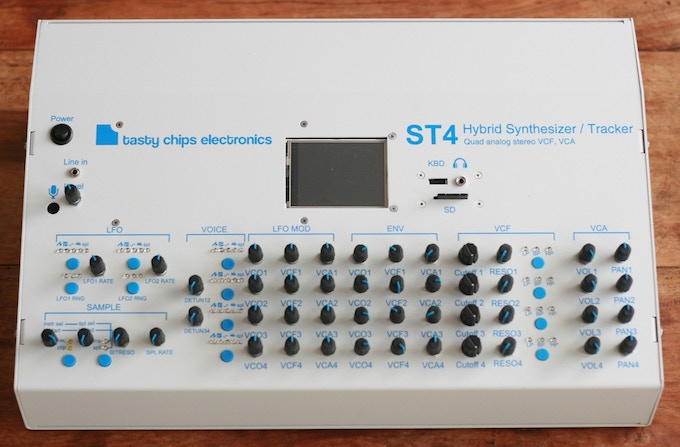 Slightly disappointed, but that still looks neat. For hardware guys I guess

I was a bit excited first myself but not really sure whats so special compared to the other 500 hardware synth/seq out there… Prove me wrong though,but i dont really get the “tracker” thing on this.