All music, mix and mastering done in Renoise. I should prolly have worked more on the mix but hey, there’s always a next time 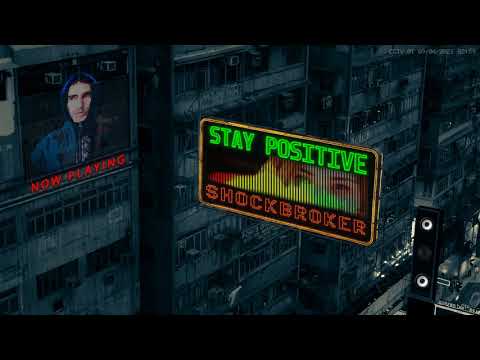 So great! This is something id like to fit into a set, also really enjoyed the pitch-wheel work.

Oh, I missed this. The bassline is well known, used in several tracks. Even Rammstein did something similar. Anyway, the song could be part of a 1998 Clubnight, that was a well known radio show in Germany in terms of Techno, Sven Väth and more were resident DJs. The only thing I’m not sure about is the pitch-wheel work starting at 2:40. It sounds like a DJ is trying to sync the beat while mixing two songs together, which sounds a bit crooked to me. But it’s acceptable as a stylistic device.

Thanks! The pitch-wheel action you guys mention was meant to portray the stress and frustration of daily life that you should relax and stay positive from.

I must incorporate some power chords at some point