for those who don’t know sully is a uk producer , started with dubstep and for the last few years makes awesome jungle tunes (my favorite for some time , really kickass style and approach)
heres an interview + xrns made with renoise 3.2
enjoy 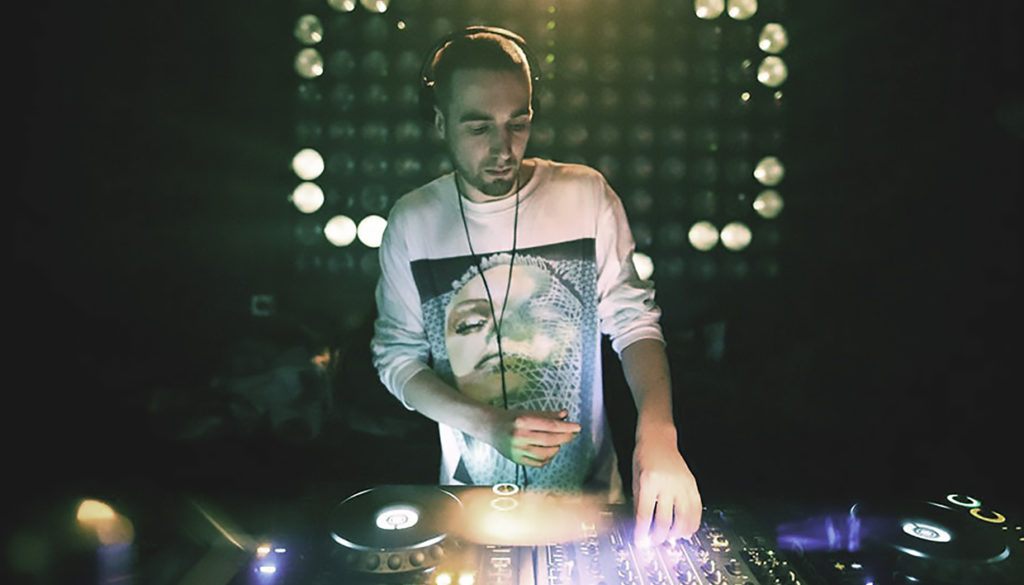 From his base in the small English city of Norwich, Sully has become known as one of the most formidable talents in modern jungle. Originally emerging from the hazy territory between dark garage, dubstep and grime, Jack Stevens tightened his focus to...