There are some really expressive and cool midi-instruments such as LinnStrument, Roli Seaboard etc. These allow playing instruments in a more expressive manner.
The LinnStrument would be a perfect fit for Renoise.

So my question/feature request is if Renoise supports MPE or could implement support for it.

"MPE stands for “MIDI Polyphonic Expression” and is a new MIDI standard created by us, ROLI, Apple, Moog, Haken Audio, Bitwig and others for communicating over MIDI between MPE controllers (like LinnStrument, Roli Seaboard, Continuum, SoundPlane or Eigenharp) and MPE sound generators (like these).

The principal reason for MPE is to get around a limitation of MIDI: Pitch Bend and Control Change messages must apply to all notes on the channel. This prevents polyphonic pitch bends and polyphonic Y-axis control (which uses Control Change messages) over a single MIDI channel. MPE solves this problem by sending each note’s messages on a separate MIDI channel, rotating through a defined block of channels. Here’s a brief summary of MPE:

Note that most MPE-compatible MPE synths do not implement a Common channel, instead applying all received messages other than the above five per-note messages, regardless of the channel on which they are received, as Common and therefore applying to all notes.

In LinnStrument, MPE is called “Channel Per Note” mode, and the Common channel is called the “Main” channel." 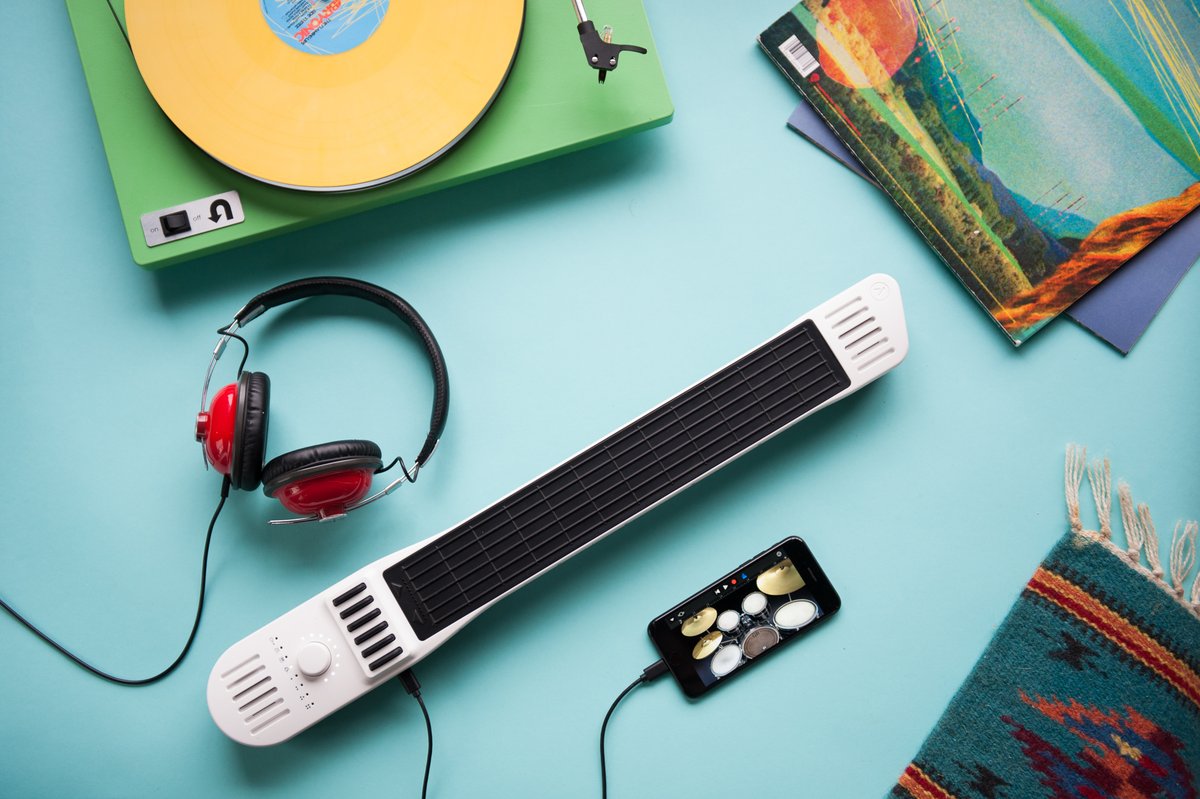 A new kind of digital instrument that adapts to the way you play. 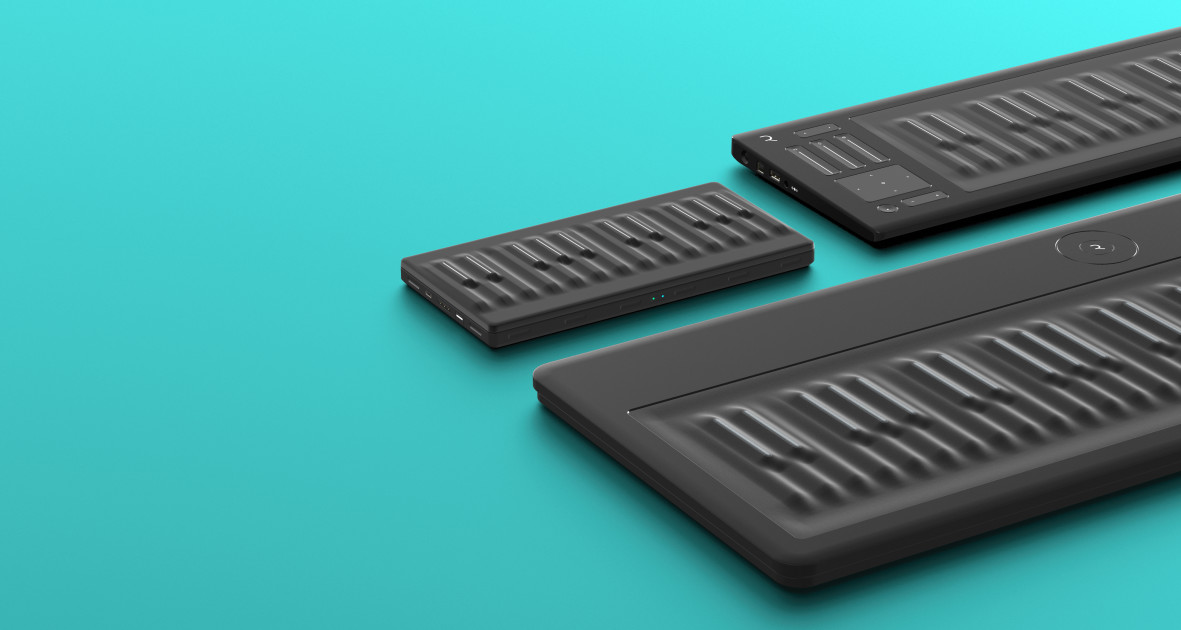 Seaboard: The Future Of The Keyboard | ROLI

The Seaboard reimagines the piano keyboard as a smooth, continuous, touch-responsive surface where any kind of sound is possible. Musicians of all backgrounds have discovered a new way to express themselves on the multi-award-winning Seaboard.

Oh yes. I think this could be achieved with some kind of meta instrument, with is capable of shifting the instrument number for each new note. Then this meta instrument could also be capable of receiving notes from any selectable track, so it could be used to trigger two or more instruments at once, without using workarounds like an external virtual midi loopback device.

But then there still is the problem of recording the per-note modulation into the pattern / automation. Currently a single track does not support per-note modulation for midi devices. So this might lead into a quite drastic change of the pattern structure, which then seems to be a lot of work. But if VST3 was introduced, it looks like a logical step, since VST3 also has features like per-note-modulation.

Or each note could get an extra automation editor, in which the note automation will be added relatively to the track automation. Then maybe the pattern structure could stay untouched…?

In the end even the current pitchbend and aftertouch recording would have to be moved into graphical automation.