The King Of Glory

“The controversial crucifix has caused a deep divide among members of St. Charles Borromeo Catholic Church, where it hangs above the main altar. ‘There are a couple people who have left the parish,’ said the Rev. Philip Seeton, the church’s pastor. ‘There are people in the parish who don’t like it and have stayed.’ Critics of the crucifix take issue with what appears to be a large penis covering Jesus’ abdominal area. Seeton said the portion of the crucifix in question is meant to be Jesus’ abdomen ‘showing distension’ — not a penis. Seeton said, ‘I’ve had people who have vocally said that that’s what they see there. I’ve had people who have been just as vocal who said that’s not what they’re seeing there.’ Janet Jaime, a local iconography artist who designed the crucifix, had no comment.” 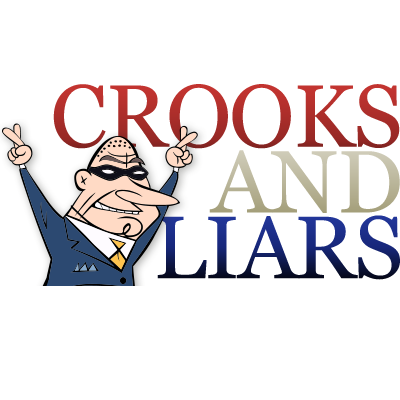 I admit that I was never a really devoted Catholic during the time that I identified myself as a Catholic. But I did learn the tenets of the faith a

besides the pirate flag at the bottom, that is fuckin awesome!

I thought that skull was the thing I was supposed to look at until I read the text.
What kind of sick perverts go to church these days…OMG?

Where did I see that penis before? Oh yeah!

Yes, church sometimes can put hideous image or statues on the display for eternity…
And then they wonder why people stop believing in god…

The love of Jesus goes through a minor’s anus.

and then there’s making fun of something you’d like to make fun of anyway, using the horrible suffering and mental mutilation of children as an occasion. that’s real grand, too.

it’s funny how religion only gets ever remembered for the bad things. you know how dire the situation for many, many people would be without the voluntary help of people somehow affiliated with it - who would throw child molesters to the sharks without a moments hesitation? so how come shit gets mixed up this way?

there’s nothing wrong with either picture except what you want to read into it.

well okay, except that IS a picture of Jesus having a huge boner. but seriously, that’s THE most painted image there is, you’re bound to find any imaginable variation you could dream up ^^ this is what I call a vicious circle

christians who mock they’re own religion go to hell…
i’m baptized and therefore a christian…hopefully hell will be made out of hex and renoise screens popping up everywhere you go!!

Well… I’m thinking of people who have made drawn pictures of other religions/religious icons and found themselves being threatened to death.

And wasn’t crucifixion made by people within the same religion? Haven’t been to one lately so I don’t remember.

And wasn’t crucifixion made by people within the same religion?

nope, that would have been the Romans.

No, only Mohammed or Muslims. Take the piss out of Buddhists, Hindus, Jews and pretty much any other religion and they’ll take it pretty much with a pinch of salt. You not seen that South Park episode?

No, only Mohammed or Muslims. Take the piss out of Buddhists, Hindus, Jews and pretty much any other religion and they’ll take it pretty much with a pinch of salt.

Haha, fuck no. It depends on WHO you’re talking with! My family-in-law (Jewish) almost lynched me when I spoke out on Jehova.

edit: not to mention a collegue (Hindu) when I told him what I do to a cow before I eat it.