This is my first post on the Renoise forum, so hi!

I write a blog about tutorials for Native Instruments Massive, which might be of interest to some of you guys.

I thought it probably best to stick all these in one post rather than make a new thread each time i add one - so from now on i’ll be adding the tutorials to this thread alone.

I hope some of you find this info useful!

Here are the tutorials thus far:

Nice one guys! Some new ones up on the site now also

Although there are no keyboard shortcuts for Massive, there are some modifier keys… 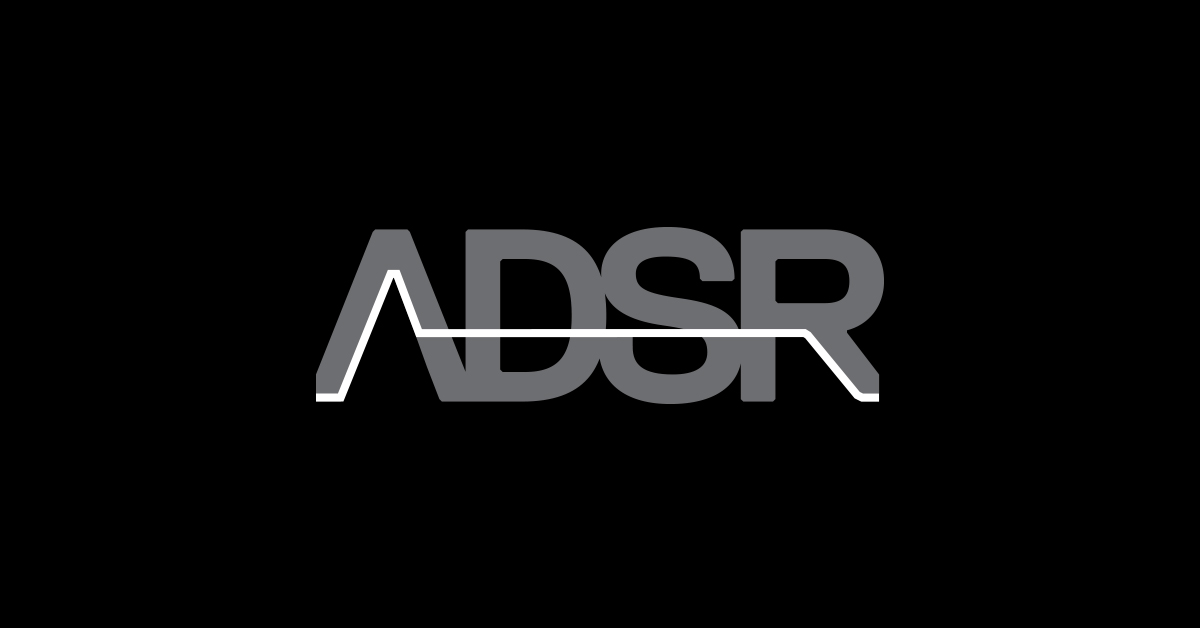 Although there are no keyboard shortcuts for Massive, there are some modifier keys! Below are some keyboard modifiers (for Mac, but i'm sure the PC version will do the same with it's Mac counterpart!). If...

The “hidden modulators” in Massive – the internal envelopes.

The hidden modulators in Massive

How to load and browse custom banks, user patches and 3rd party banks without having to load them one by one in Native Instruments Massive.
http://www.massivesynth.com/tutorials/browsing-custom-banks-native-instruments-massive/