Upon Rendering, How About A Progress Bar?

Once again it hit me. I was rendering a tune in Renoise and minimized the window. After doing something completely different I checked Renoise if the render was done. And I had to check it several times because there’s no progress shown elsewhere but inside Renoise itself.

Onto my suggestion: when you minimize (or even if you don’t minimize) Renoise while it’s rendering, would it be possible to get a progress bar telling you how many % is finished in e.g. Window’s taskbar or such? Would be a tiny decorative yet a small annoyance remover for me.

Or, just have a dialog popping up saying “Done!”

Not good enough for me

I want to see how the rendering is progressing so that the finished rendition won’t catch me off guard.

I agree. A progress % displayed in the application title/taskbar would be cool.

I agree. A progress % displayed in the application title/taskbar would be cool. 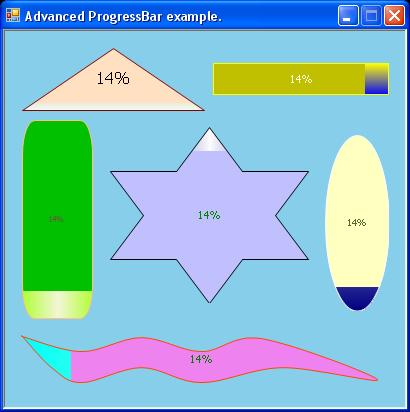 I’m probably too superstitious when rendering, but I leave Renoise open, disable wifi/internet and go do some other shit like; wash the dishes or look at the tv for a minute, afraid that browsing will mess up a few bytes lol.

progress bar in Windows 7 taskbar would be so great, most of the times I minimize Renoise during rendering to not waste time on watching how the % are changing

and it would be really handy not being forced to maximize Renoise window to check whether it has finished already or not.

OS X let let’s dock icons be changed dynamically but i think this has to be done manually.