Using Renoise As An Audio Looper

I thought I’d share this. Apologies if it has been posted before, or if it’s too obvious. Here’s how I use Renoise as a multitrack audio looper (sort of):

-Set up a few tracks, and put a C4 note on the first beat of each track. Use a different empty instrument on each track.

-activate the Sample Recorder window, and activate ‘sync start&stop’ (it works best if you have a key assigned to ‘start/stop recording’)

That’s it. You can now record audio, and the recording will automatically start playing in sync with the pattern. If you want to record a new loop that plays simultaneously, just go to the next track, and start recording again.

I say ‘sort of’ because it has a disadvantage compared to ‘real’ loopers: the recorded loop doesn’t start playing immediately after the recording has ended, you have to wait until the next time the note is triggered. (In the meantime, you can just play the loop again, of course). Still, it’s a lot of fun, especially once you start adding effects. Could be useful in live performances, too.

Yep …sometimes I also use this method …AFter playin,g with the live looper in audiomulch ( which is awesome ) I wanted to create something similar in renoise …and it does the job

Cool trick, the learning curve in Renoise is exponential. I just try to make singer/songwriter with guitar and voice stuff in Renoise, and it works

hi, i’m new at renoise and i used this same method but now that i see your thread, what’s the auto capture instruemnt?
where’s the button?

hi, i’m new at renoise and i used this same method but now that i see your thread, what’s the auto capture instruemnt?
where’s the button?

Forced me to learn the shortcut as I don’t want Auto Capture on but do quite often want to capture the nearest instrument. IMO there should still be a button for capturing nearest instrument, even if not for toggling auto on/off, which can stay in Prefs.

I’m having a hard time with this method. When the pattern ends I have to hit “stop” to stop recording, and the new sample recorded for some reason won’t play until the next iteration through the pattern. As if the recorded sample is not “processed” yet when I want it to play (as soon as the pattern loops and I’m done recording).
I’m really sorry to revive this very old topic, but can someone help me with this? I don’t want to have to create a script for that purpose, if only there were easier workarounds… Thanks!

Is there video of anyone demonstrating this technique? I don’t get it.

I’d really like to be able to use Renoise as a live-looper with the ease that Paul Davids demonstrates here with his Ableton and a hardware controller. 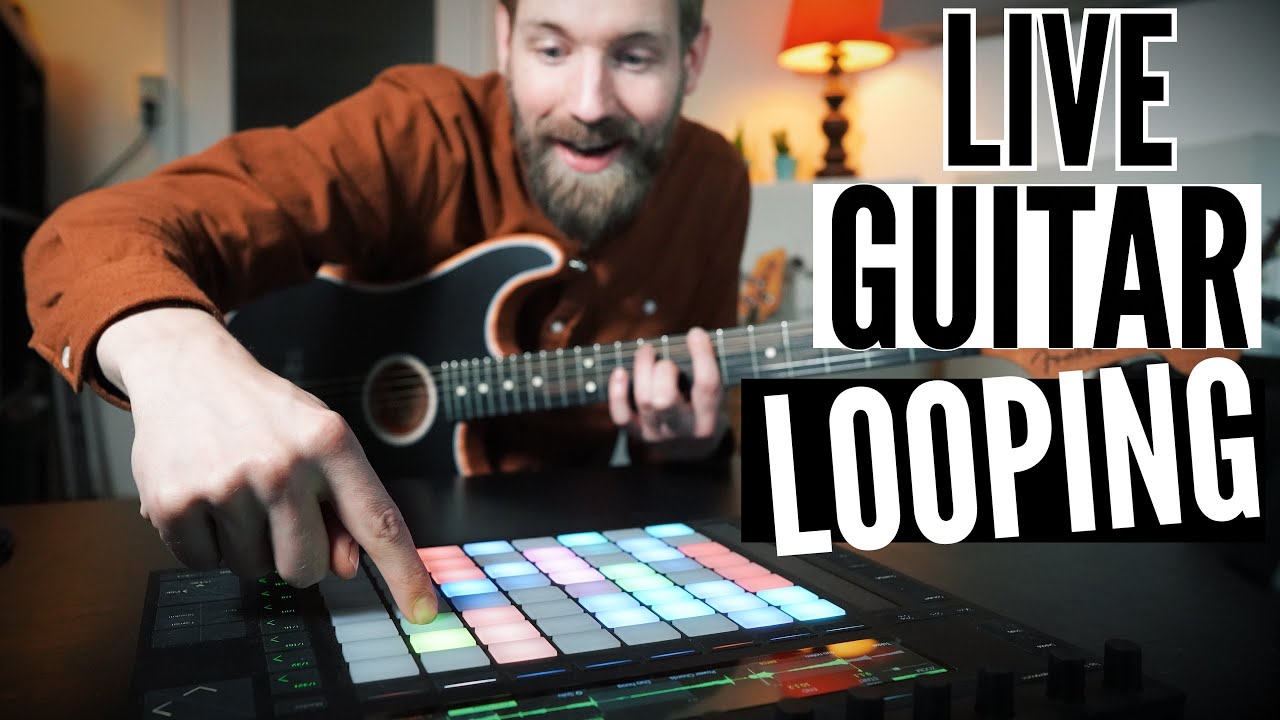 Seems to be a simple matter of the DAW recording for one pattern length, stopping recording at the end of the pattern, and then adding a trigger at the beginning of the loop.

This is something that Renoise COULD do very easily and it’s a bummer that it’s not this straightforward.