VLC Player, random album art, Renoise, and the ghost that lives in my

Ok so a while back I made a song in Renoise, like just a really simple song on a single instrument. Just a composition for the purpose of fleshing out into a multi instrument song later. So I open up the mp3 of the song to listen to it in VLC player, and 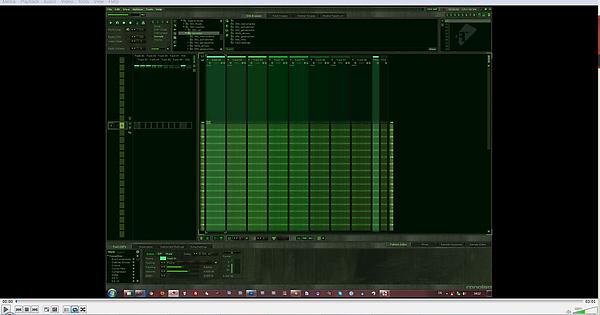 That’s the skin I was using at the time I made the song, but that’s not my screen. As you can see I only have itunes starcraft and league of legends on my toolbar, and so it has been for years. How in the hell VLC?

VLC pulls the most random album art for my songs sometimes, like it’s always something weird, but this was extra special weird.