When I try instantiating a Waves V12 plugin in Renoise 3.3.0, the display is shown upside down as shown in this image. 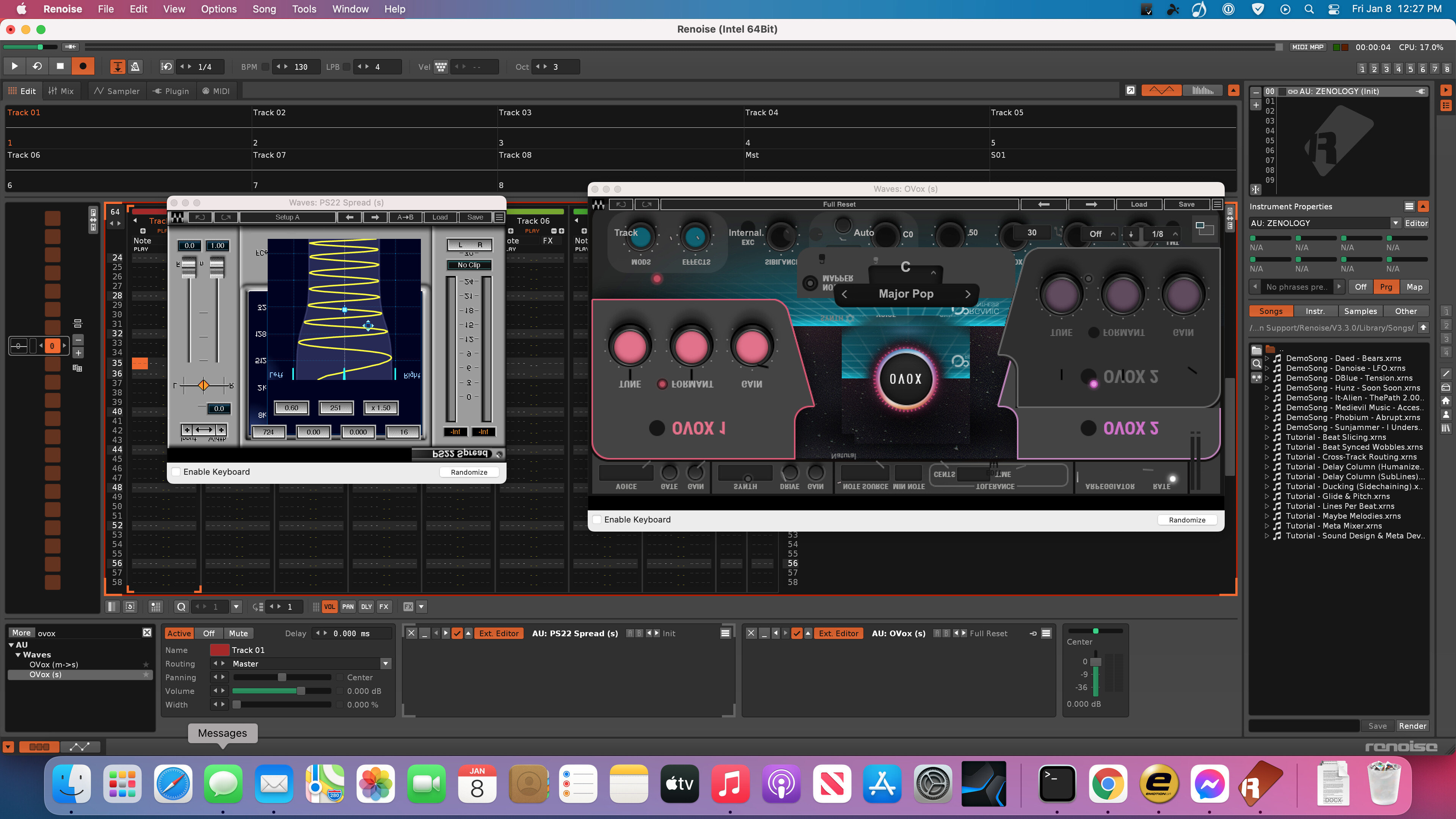 Which Window Manager and Operating System is that?
I’m not able to reproduce this using regular Windows 10. 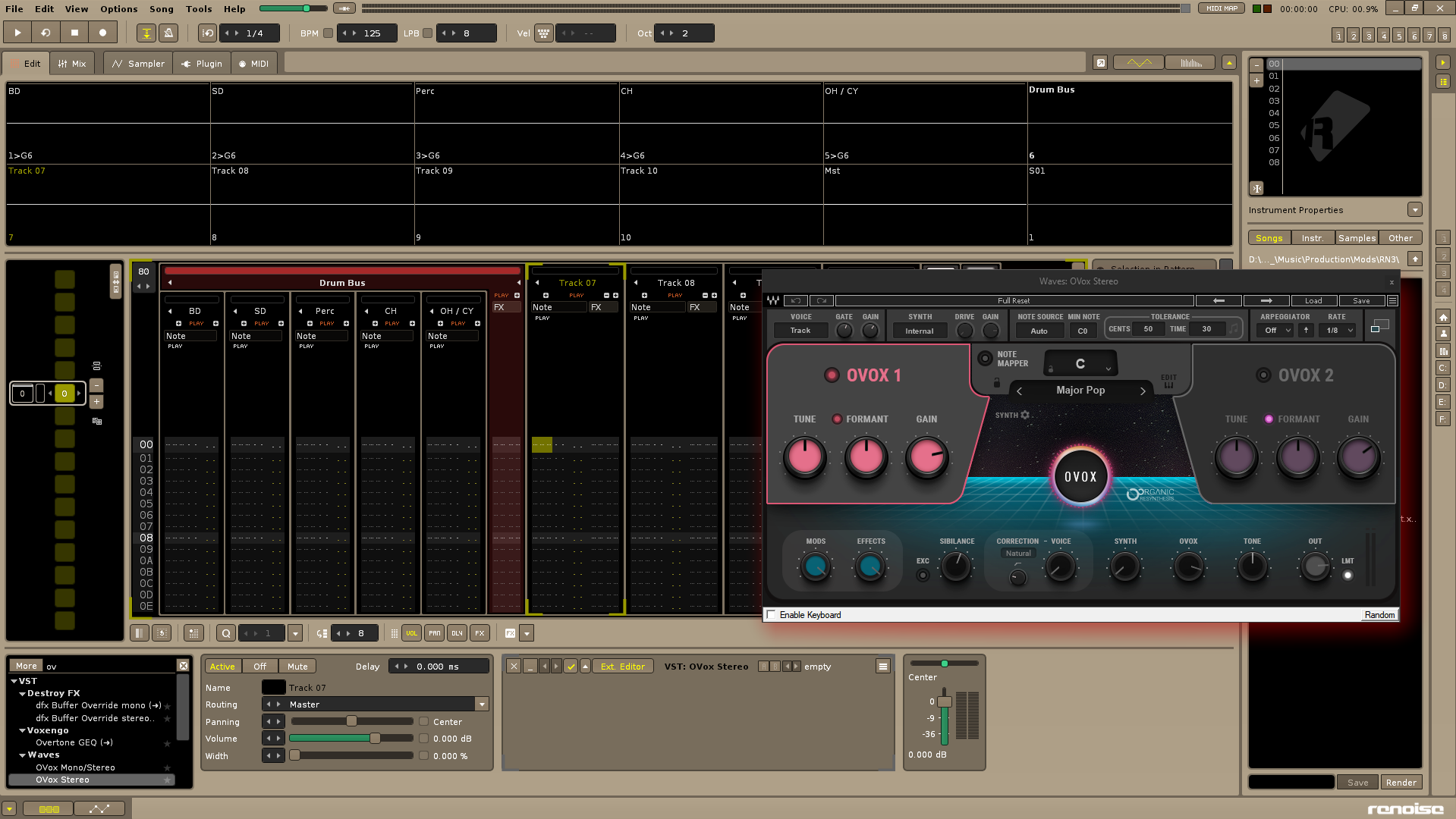 Also suspect in the screenshot you posted is that the Listbox dropdown
is showing the pre-set un-flppped, im sure its the same type of Widget
the rest of the GUI uses… probably TCL a derivitive… so it may be a clue.

Have you updated your Waves software in Waves Central to the latest bugfix release?

Yep, both the Waves Central and oVox are up to date according to Waves Central.
Wonder if it is related to the ‘big sur’, idk… does it happen if you open oVox outside of Renoise?

I shouldn’t laugh with it , but it’s kinda funny

Still bugs me that only some GUI Widgets are upside down.

What occurrs to me is, since most “Canvas” widgets, like
Zinc for example, utilize OpenGL to provide transparency
and other features, wonder if un&re-installing or updatng
OpenGL could provide some relief.

I saw a possible cause for the issue on this Waves forum thread:

How to compensate the flipped coordinate system of core graphics for easy drawing?

@taktik: Could there be a possible workaround on the Renoise side to enable Waves plugins to display a proper GUI on macOS? I’m having the same issue with 3.3.1 and Waves 12.7 on macOS Big Sur 11.2.3 as shown in this image. 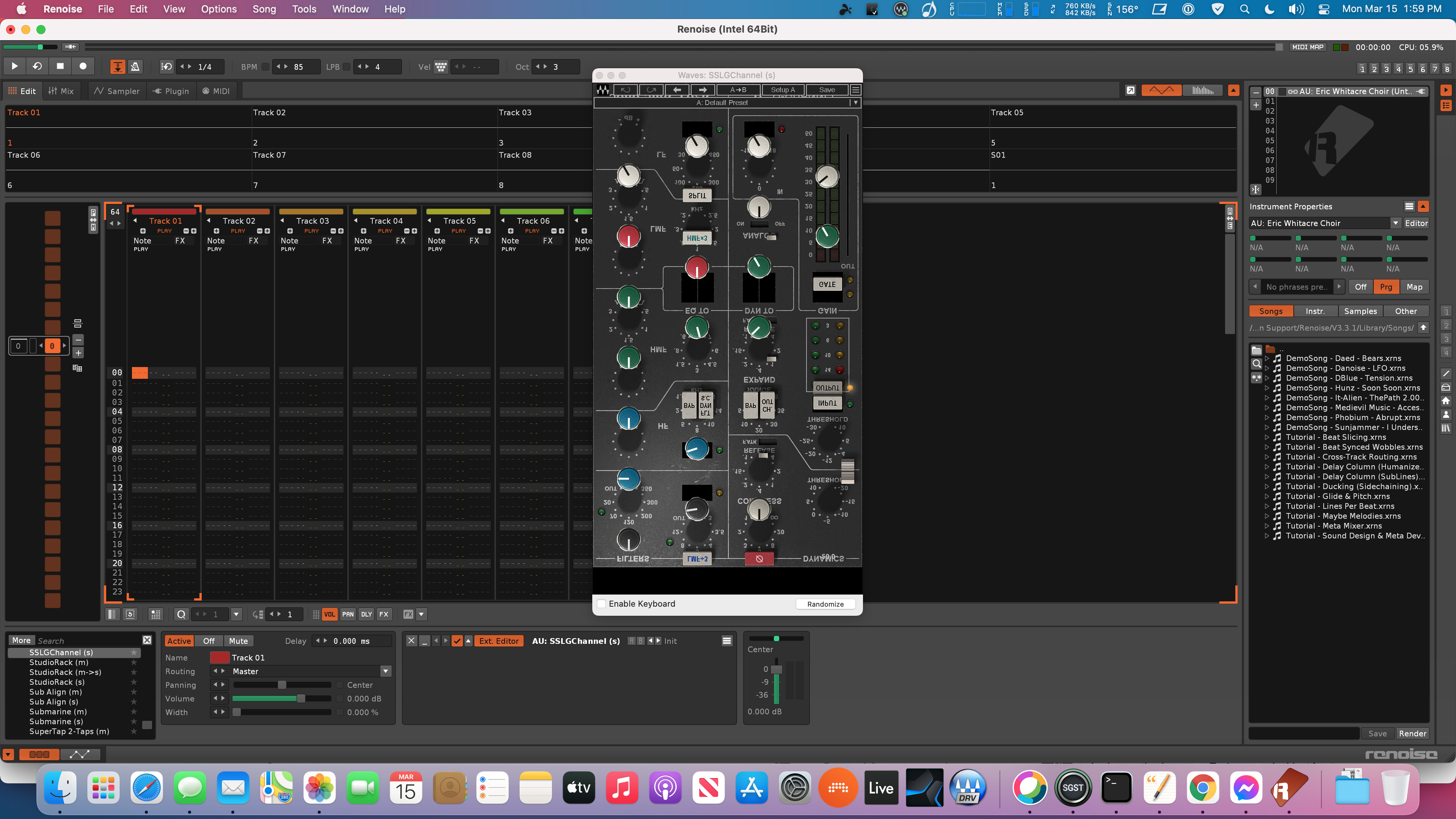 FYI, and I won’t repeat over and over any further info here anymore: Waves “fancy” waveshells can load the same plugin thru different waveshell versions. So it might be the case that your flipped plugin was loaded thru the wrong waveshell version. This is due the way Renoise special-case handles the waveshells (other DAWs might handle this in a smarter way). So the steps to try would be:

I tried fully uninstalling/reinstalling all of my Waves products, and the issue persisted.
(All the plugins were loaded through the 12.7 WaveShell.)

Did you EXACTLY do what I wrote? Since else, I cannot help you.

I dot exactly what you says, severals times and it doesn’t work.

It seems that renoise display the UI in an bad way…

So does developpers are going to repair this problem ?

Ok, sorry then I don’t know a solution.

Thank you. I try the waves plugin with GarageBand on Mac os x and there’re no problem. The problem seems to be only with renoise.

So, for other users which have the same problems. Going back to V11 work wells with Renoise. You can do it with Wave Central.

Another one running into this problem here - I accidentally made the mistake of updating to Waves V12.7 and trying the VST2 plugins, oops.

I’m pretty sure it’s a Waves problem, because every other plugin works with Renoise… but Waves have confirmed they won’t fix it as Renoise is not officially supported. The last hope is if taktik can somehow find a way to patch around it.

I noticed that the new CLA Nx plugin appears properly in Renoise.

Looking at the About box, it uses version 12.10 of the underlying libraries (WavesLib et al.)

Hopefully, we’ll see the 12.10 libraries propagate to the other Waves plugins soon.

I somehow wrote an appeal to those waves support and the answer was: we do not support renoise, so if you want you can install the old version of the installer.