What is YOUR definition of good/bad music?

What norms do you consider when declaring that some tune is ‘pure trash’ or ‘pure gold’?

for me personally there are some personal factors:

Of course - that partially depends on the current mood… Sometimes i can value a ‘song’ just by the mood & purpose of it, aside all the technical stuff…

What’s your view on this?

From your list it would be “complexity of the melody”, but… its a little more than that:

I prefer interesting, original and unique themes. And by “themes” I mean - melody, riffs, any other notes (depending on musical style). So in metal it would be nice riffs and some good high pitch solos, in electronic music - nice melody. Everything that is not obvious and everything that you can’t forget right after song ends.

About the rest - mood, choice of sounds, overall impression - may be deceiving and is in fact something that requires good sounds and mixing skills only, not composing skills. For me music is composing, not just drums, mood etc. I even prefer sometimes a simple songs more than overly atmospheric deep creations (at least that is how authors wants them to be treaten).

More than that - I don’t really care about how it sounds like. If someone shows me really nice tune that sounds awful (because, for example, mixing skills of musician are not great or because band records their album in crappy recording studio), it will be much better for me that listening great sounding song without anything interesting except sound itself. If I would choose between simple “Etude” by Mike Oldfield and deep spacious modern ambient song - I would choose Oldfield. Always.

Sometimes a band can jam for three hours, or a dj can spin records all night at a dance party.
Afterwards, I feel like i really enjoyed the experience; although honestly i can not remember
most of what was spun/played, perhaps one song or moment may stick out as memorable.

So im fond of musicians filling time and keeping the atmosphere, and only highlighting their
more pop-sounding hits at the right time within the scope of the event or album.

Personally, I only appreciate songs. A song is a musical piece that somehow conveys a story (can be instrumental).

Drone landscapes or 4-on-the-floor sound experiments - not so much.

In my opinion there is no such thing as bad music, just a wrong audience. Songs which i’m mostly after just resonate with me on whatever level and give me the goosebumps feeling. In my case usually triggered by minor scales, athmos and a contrast / blend of dirt and beauty. These are what i’d call outstanding to me personally and it’s not bound to a specific genre. Going by the “bad” definition it’s for sure autotuned vocals for me, that triggers goosebumps too but not the good kind.

There is cases a song can be not to your personal liking but due to a memory attached to it you’ll relisten anyway. I’ve seen some folks enjoying dudes who do grunting pig noises on the stage and having a good time, so all power to them. Be open minded and glad, that nowadays the hurdle to express yourself is so low that almost anyone can give music creation a go. The problem with us music creators is often some over analyzing while listening which hinders actually really getting into the mood of enjoying a certain song or not. I can admire technical complex pieces for what they are too but it does not has to mean i’d consider these songs superiour to something more simple produced. As many have mentioned already, the current mood is also playing a big role.

The more I grow old the more I realize that it is really hard to pinpoint aesthetics that are inherently good or bad.

People often don’t realize that the classic Punk they listen and consider good music is equally simple as the pop music they deem simplistic and dumb.

Some other don’t realize that the “real music” symphonies they listen to are the 19th century equivalent of overproduced larger-than-life productions of modern studios.

I think than when it comes to judging the quality of a piece the only discriminating element is a cynical intent. If you read the amazing book “The Song Machine: Inside the Hit Factory”, you’ll soon realize that radio hits are manufactured without music in mind. It’s solely made to hook you up, and that’s it. Arguably a lot of hit songs are genuinely good songs… but I think it’s fair to say they suck

On a completely polar opposite spectrum, I’d be tempted to say the same about stuffs that try to be edgy or smart or provocative for the sake of it. It becomes more of a narcissistic endeavour than anything.

However, I believe the worst we can do is to base quality on our own culture and social position. Despising everything “lower class” as a mean to make our own tastes appear high. You know how the middle class Rock fans used to despise the lower class Hip Hop fans. But now middle class listens to Hip Hop, it’s ok to consider it good

This is a great video about how quality is actually highly socially and culturally situated : 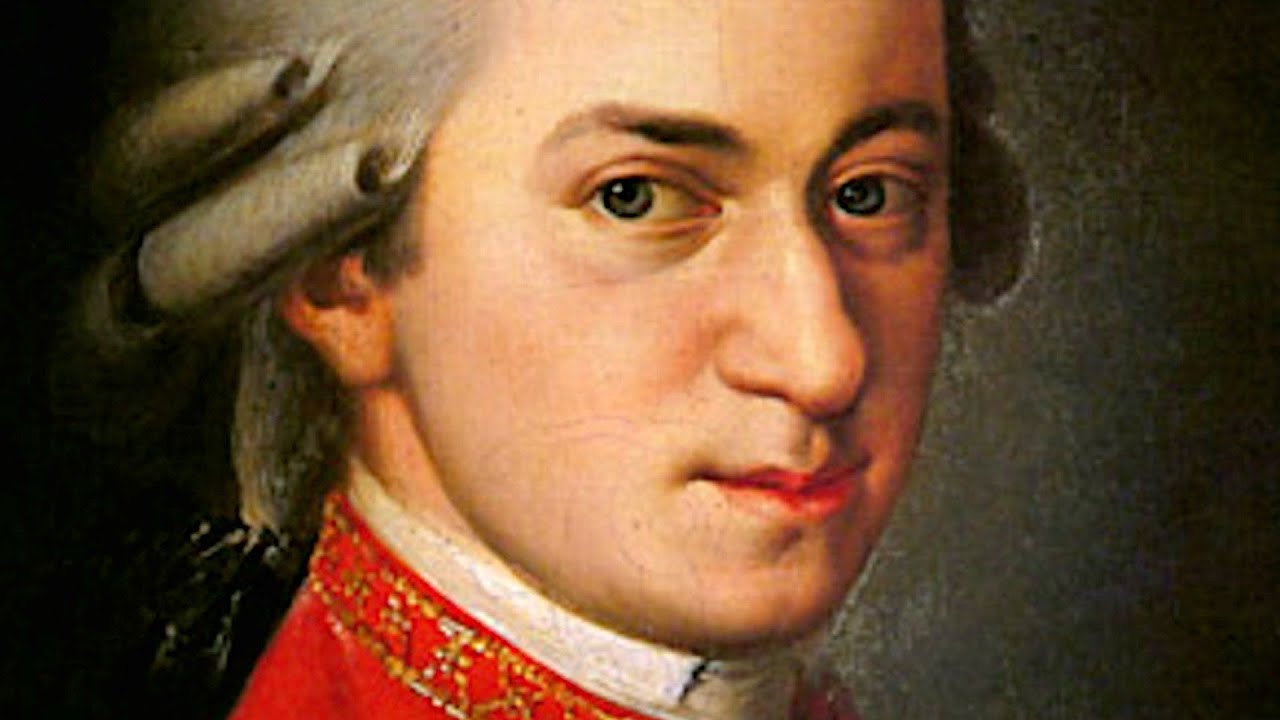 music is good if it manages to trigger emotions the listener feels comfortable with.

if it fails to trigger anything or pushes the “wrong buttons” (i.e. music individually perceived as cheesy, inexpressive or annoying), i’d consider it as “bad”, even though it might have been flawlessly executed from a technical and musical point of view.

if it wasn’t like that and just about the technical / theoretical aspects, everyone would love the highly regarded classical compositions from renowned composers of the past century.

it’s a totally different story if i’d have to separate the good from the bad stuff via vote in something like a competion. then emotions need to be pushed aside, since it’s a very personal and subjective matter which is heavily influenced and formed by the experiences and memories you made as a human in your life and also the role you play in society.

that circumstance enables most of us to realize that certain songs deserve a “10 out 10”, even though you’d probably never volunteeringly listen to it, but it still has:

…all of which require experience, knowledge, effort and dedication - which are all respectable attributes, but not explcitily mandatory to be found in a piece of music to be considered as good.

My opinion. All pieces of music are flawed. I don’t believe there is a perfect piece of music. Not by anybody.

Probably worth mentioning something. Criticism and ‘cool factor’.

Some people can handle been told their music could be improved. A lot of people (as this and many forums can show) can’t.

‘Cool factor’. I think (don’t quote me) some writer once said that they could probably publish their shopping list and people would love and buy it.

My opinion. I heard a piece by someone on this forum. Composer has a lot of followers, lots of ‘cool factor’. A lot of people on this forum said it was good. I didn’t like it. Does that mean that it is a bad piece? Maybe not.

I can agree with many comments here and there. We cannot say generally what is good or bad music. It is a matter of subject opinion and mood. Additionally, the term music is very general, it can be just rhythm, some noises, or an orchestral piece on the other side. Somebody can call music a siren sound with an easy rhythm in the background…

When the musician is inexperienced and doesn’t really know what they’re doing, then I guess you could classify their output as bad, but even then it feels really odd to put an arbitrary label on someone’s creation. I say there is a time and place for all music, ranging from the harshest noise to the most sophisticated and fluid classical