I think Renoise really just needs to be rewritten from the ground up to be exactly the same as Ableton Live and Bitwig and Logic and FL Studio and ProTools. Like EXACTLY the SAME. But keep the price the same as it is now. Maybe make it cheaper. I don’t know anything about programming in general, but DSP/GUI coding is easy peasy, so this shouldn’t be that hard or time consuming for a one man development team.

Also, hire everyone from every major PLugin developer so I can have Izotope/FabFilter/Waves/NativeInstruments inside stock Renoise… but again, keep it the same price.

Also, Modular. Like Hardware Modular, only its in Renoise. Who even uses Samples anymore? Replace Renoise’s (end sarcasm) fantastic sampler (resume sarcasm) with an FM/Granular/Subtractive/Additive synth engine, that again, probably wouldn’t even be that hard to code and that I definitely can’t buy anywhere else to add that functionality like I would with EVERY other DAW. Like, come on man.

But really, I like Renoise just the way it is, only I want it to be like exactly opposite of how it is.

Thank you, thank you… I’ll be here all week.

I just want Renoise to be a piano roll.

No audio. Just a piano roll 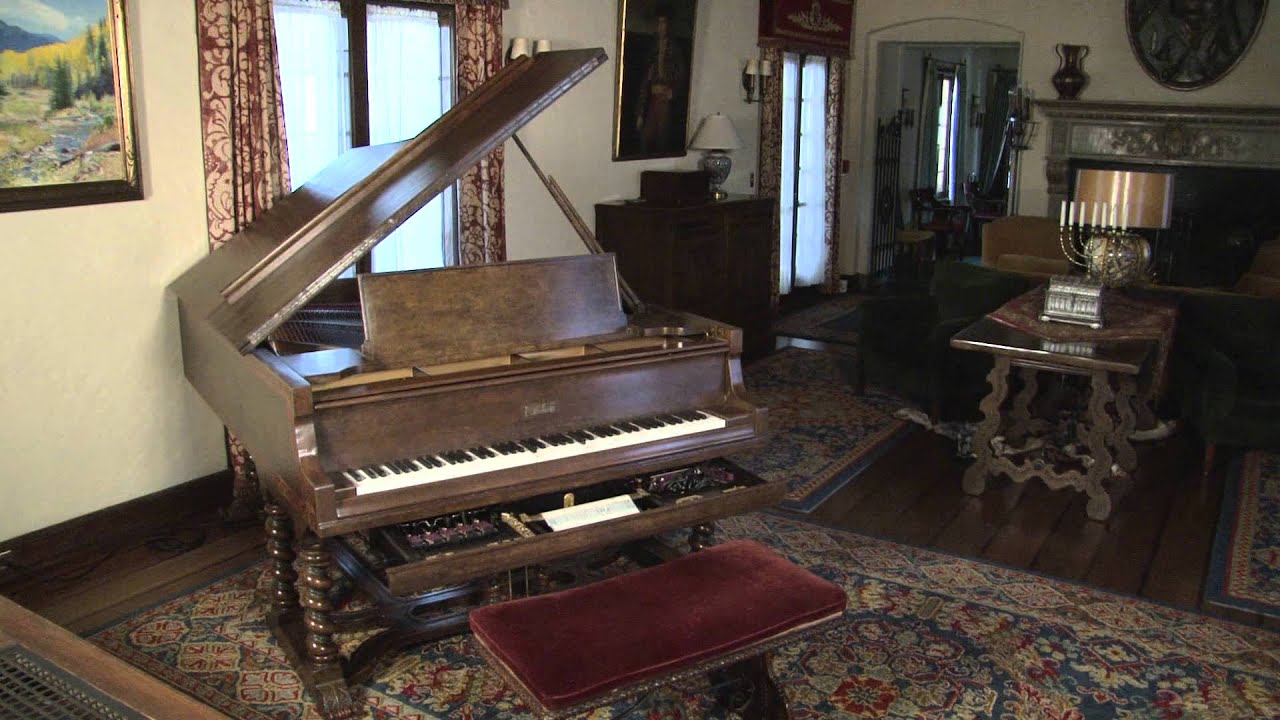 I almost was strangled by laughing

PS: If you did read the feature requests more carefully, you might realized that most of them are not unfair or exaggerated in any way, but an expression of huge interest in this software.

Your way of discussion already is as old as humanity: One side the crazy people who dare to request new features and ideas, and then the fanboys, which tell all the time that Renoise is so brilliant that nothing has to change at all, and it is only your inability not to produce a super smash hit with it.

I had the impression we had already overcome this way of discussion… But maybe I didn’t get your intention here.

I beg to differ with all of you ALL of you. ALL.

This is how you make a piano roll Everyone want a piano roll. But i want a guitar fretboard…

I also find it funny how the “piano sound” itself can be maybe considered being the absolutely most style-less sound existing ever, the most ancient sounding one, so fitting somehow anywhere you want to add some mass-compatibility and destroy genre rules

I haven’t seen this vst plugin before: http://new.comelody.com/

Anyone tried it? It looks interesting for doing all sort of things… maybe piano roll… maybe audio tracks? Maybe fun arp functions. I haven’t had the time checking it out yet. Might be interesting to run as midi generator in Renoise…

I think you have missed my intention here. Its just supposed to be funny. (sarcasm/troll is in the title posted in Off-Topic)

I’ve made several feature requests, myself. I agree that many are not unfair or exaggerated. I have also read most of the feature request threads and my little funny post in this thread sums up the unreasonable and exaggerated requests fairly well in my opinion, which was the point.

I have started one of them and it was frustrating. I get that we all make music using vastly different workflow and tools… but I feel that some people… just need another DAW

I hope Renoise will stick with their strategy (which is the same as Ableton) : never departing from the core philosophy of the software and just doing baby steps to improve the workflow and fix bugs.

Renoise needs to have an integrated brain-machine interface so I can just think of the music and it will automatically track it for me.

I think it’s pretty obvious that the problem with Renoise is not a lack of features, but that it has too many of them. It’s not staying true to the tracker heritage anymore, and I think it’s time to start removing features. Renoise is a tracker and VST does not really belong in a tracker. Trackers are sample based.

I’m pretty sure this has already been pointed out in a couple of forum threads (pre-2010) before it was implemented.

PS. What we really need is RAS.