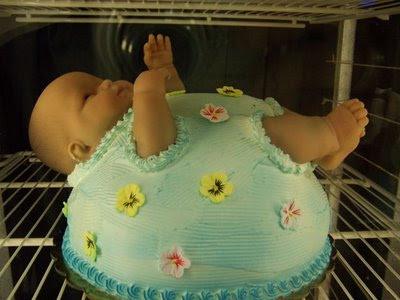 seafood is more healthy though. space with a little bit of chocolate.

a good carrot cake will have nutmeg in the icing. the nutmeg makes the roof of your mouth tickle, and if you eat enough, everything will tickle.

I don’t like cake. Maybe there’s something wrong with me.

Cheesecake. None of the other cakes can really compare.

Pie should kill Cake and take its place in society. Pie is far superior. By the way, if you answered cheesecake, it’s not cake, it’s really pie…just think about it.

[center]“some people like cupcakes better… i for one, care less for them!”

I caked this morning and it wouldn’t flush.