way off topic. anyone know if the wilhelm scream was used in id software’s original doom or wolfenstein games? I swear it’s gotta be somewhere in there but I haven’t been able to find a reference on the net.

haven’t been able to find a reference on the net.

Are you sure then? 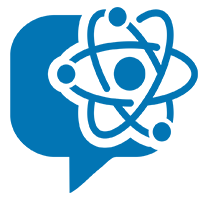 From the PC game doom, one of the characters make an insane screaming noise that is reused in some movie, i cant think of it now. I havent played doom in a while, but i really need to know where i can find this scream noise because it is the single...

That link to the .wav file on doomworld.com is not the wilhelm scream… though it does sound similar.

Yeah I guess it’s not in there. I swear I’m hearing doom sounds reused as stock effects all over the place… or I’m imagining things.