Woodpecking Mantis - We are the Patterns Maker

This track is amazing! What VST are you using for your chiptune type sound in the intro of this track??

Wow. Definitely have to listen to this a few more times to pick up all the details!!

man this is insane! nice

I feel i have been woodpecked.

Thanks guys for your comments!

I’ve forgot to activate the download button on the soundcloud page… It’s fixed now, if anyone wanted to have it.

how long does making a track like this take you?

That’s a very old track… badly mixed, I spend too much time on each track…
At that time, I was starting over tracks from scratch, each time.
But I had good time making them even if they sound harsh.

@The_Otter_Years
Sometimes, I put the “4U Project Time” plugin from “hofa” and I often hit between 40-90hrs per track, but it includes all the “find the right timbre” and other technical settings that are not properly music composition making… I’m really not in a hurry when making them, it’s more a kind of monomania activity… ; )

I just got an album released last week on Concrete Collage:
More breakcore: (but the audio compression on this video eated a background synth) 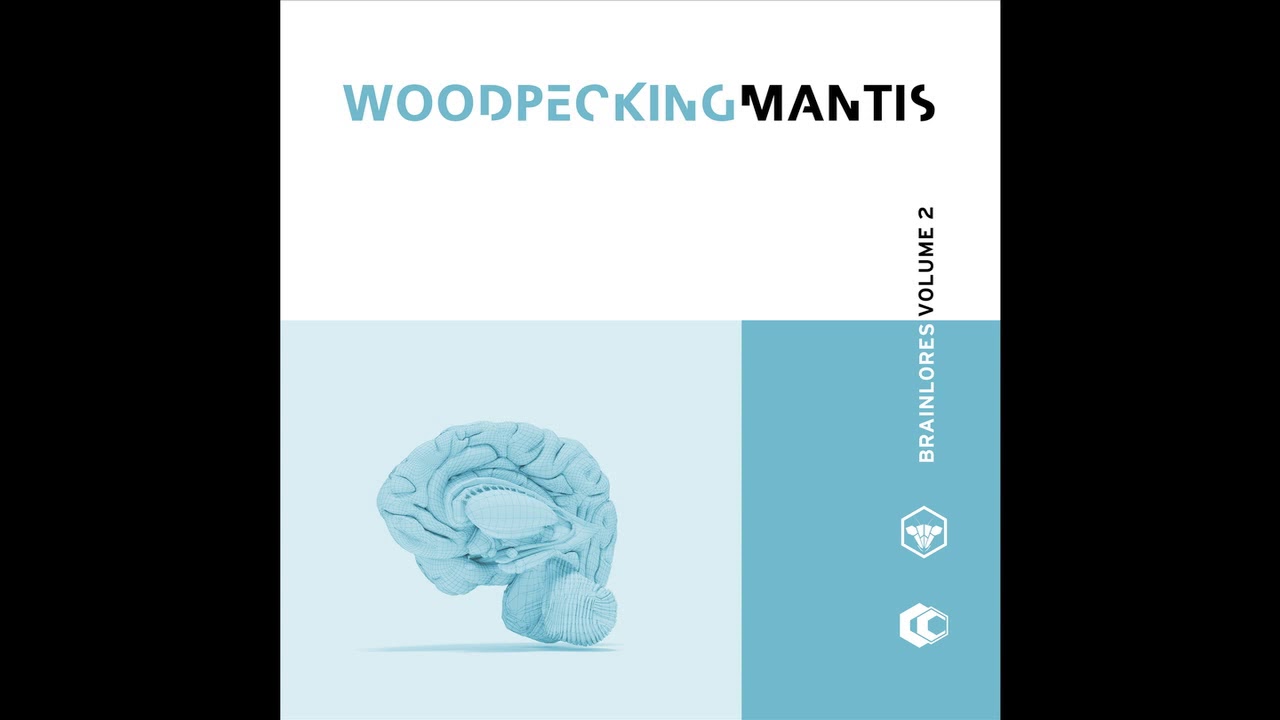 That would be fun to have Hitori Tori commenting on the BallSack dropping from the brain.

thanks! its really great stuff. I have been listening to everything on your band camp a lot recently - you have a new fan! I’m very impressed by your programming skills