Best Way To Have Accoustic Piano Inside Renoise/Linux

What’s the best way to have a good, accoustic piano plugin inside renoise under linux? If it’s a matter of loading external files (giga, sf, etc), I’d like to start with something free, but it the result is good I could throw some money at it.

NB: I had the idea that linuxsampler was the way to go, but I can’t get it to show up in renoise and this (oldish) post suggests that it’s not (or at least wasn’t) possible.

NB2: I’d really prefer something that loads inside renoise, so pianoteq is not an option.

I actually find the mda piano to be quite usable. The quality is okay and with a bit of effects it can sound quite nice.
Other then that, you might want to try Disco DSP Halflife to load your samples.

Assuming it will work under Linux somehow (I know there are ways of using Win VSTs in it, but I have no experience doing so myself)…

The hybrid of sampling and synthesis really hits a good balance of realism vs. playability. Can’t praise it enough.

If that won’t work, here’s a good roundup of free piano sample libraries, most in .giga or Soundfont format. 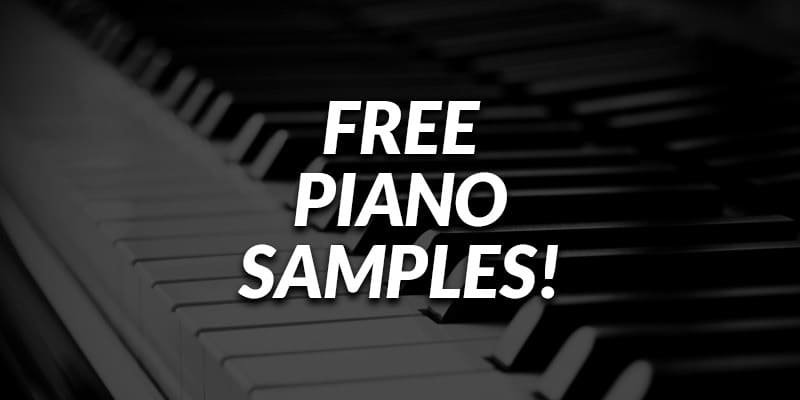 Linuxsampler with some discounted gig pianos should offer very good quality at low price. For plugins there is Pianoteq which have a native Linux (both 32 and 64 bit) version too.

Pianoteq has a native Linux version (which was actually released because Renoise was released under Linux, the author told me). It is not a VST plugin, but you can easily use it through MIDI.
Pianoteq is the piano I use for my piano compositions (like the one currently in my signature)

NB: I had the idea that linuxsampler was the way to go, but I can’t get it to show up in renoise and this (oldish) post suggests that it’s not (or at least wasn’t) possible.

it’s fairly basic and lacks a lot of features, but it works here