Img.png1920×1080
This is almost off topic, but for me this is completely Renoise related. Also nice wallpaper as a reminder.

Have some generally, though I am more partial to caffeine. Mine would read: Remember to drink coffee while it’s hot during the creative process.

Well, caffeine is important also. Me almost drinking coffee too much

, so I put an effort to get it organic and high quality B)

For me, the only thing that can replace coffee in the morning is this: 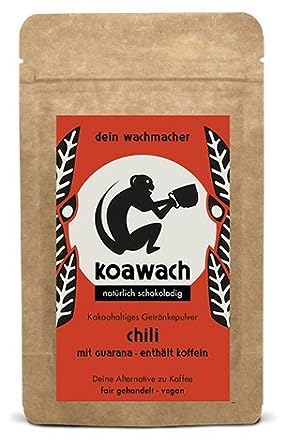 Now we are getting to the point : D

Need to get that “” cocoa with guarana + caffeine + chili “” -thingie from somewhere! Sounds fundamental.

Little bit lagging behind here in Finland, but some progress also -> I was amongst establishing one organic shop at Turku called Luomukassi, it is very very cozy and located in old barn.

But before this gets totally off topic, continues at Off Topic --> Magic-for-your-projects

It’s funny how slow it loads

U mean Luomukassi or video?

did not notice, until now, same here.

Actual Renoise tactics trick is hidden in this message.