I am looking at getting a midi controller, one with keys or just keyboard.

What plays best with renoise?

Models I am looking at for my budget/availability:

I have this MIDI keyboard: Novation Launchkey 61 (version 1).

Novation released a second MK2 version that is identical to the first version, but with colorful pads.I think all Launchkeys have a function called "In Control"which is prepared for Ableton not for Renoise.I have not been able to operate the buttons that control this function (they are 3) with Renoise. This Launchkey Mini Mk2 have 2 buttons for “In Control”.Basically everything else will work, except these two buttons, which ignore them.The Launchkey line is the brand’s lowest range, and comes in handy for a start or a tight budget.The keys, which is basically the most important, are not of very high quality.

The controls are centered to control 8 tracks, but you can do the mapping to your liking to control other things. Renoise has a lot of things that can be controlled using MIDI Input, and it’s very simple to do.

With the Korg microkey , exist a version MKII, a basic MIDI keyboard, without aditional controls.Personally, I prefer to have some extra buttons, both for the Renoise MIDI Input and the MIDI Input of my LUA tools.

Akay APC key 25 are the pad and controls small, but could be a good compact controller. I have not tried it, but I would have thought it was not very thought for other DAWs, to see if it has exclusive controls for other DAWs that would not work with Renoise. I ignore it.

Nektar Impact GX49 seems like a nice controller, with the minimum equipped.I could not prove it, but I like the keys to have the whole body underneath, not cantilevered.If the controller costs you about 80-100 and is 25 keys, you would make sure the keys were of high quality.

There is a compact keyboard model that I really like, although I have not tried it: Akay MPK Mini mkII (99$) 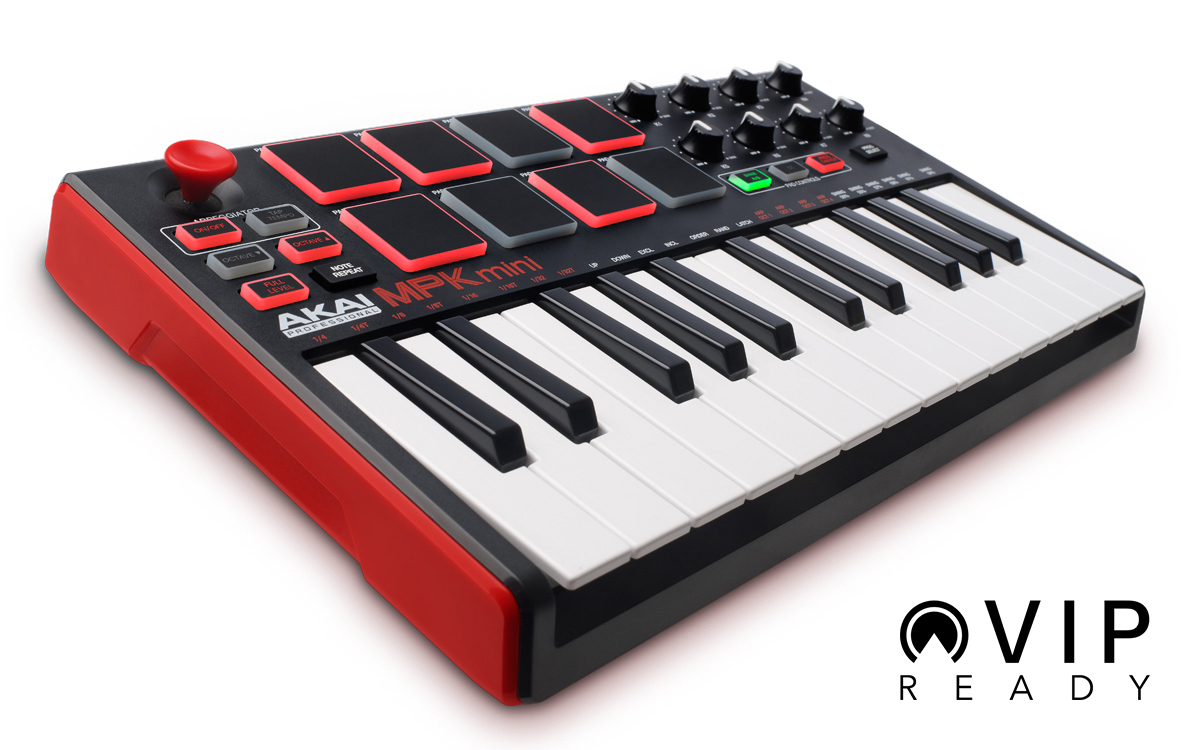 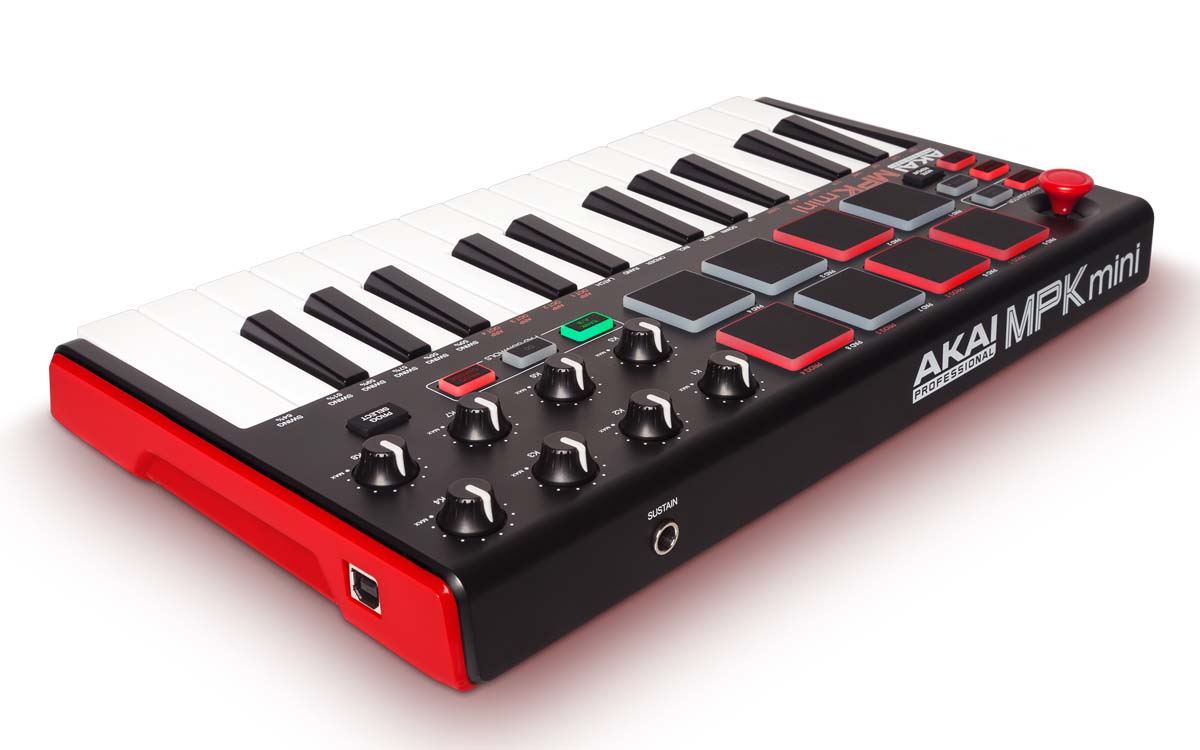 I quite like what Akay is making lately. If I driver update, it will probably be an Akay…

I have the Akai MPK Mini mkII. I really like it. I use it mainly for the piano keys but have at time used the pads for percussion. (I later bought a MPD226 for a better grid controller.)

I have not taken the time to fully explore what the mkII can do.

I’ve done a bit of midi-mapping for the rotary controls to control fx values, and did make a custom mkII note mapping for the pads (as the default note assignment didn’t work well for me). I may have also used the mkII editing software to change the values sent by the rotaries by default.

The mkII has a button to allow shifting the current keyboard octave that’s really handy as well. It’s also pressure-sensitive.

I’d go to a store and check them out before you buy. Sometimes they look cool in a picture but then have shitty build quality, rattly, cheap light plasticky feeling keys and knobs, pads that are useless because of shitty sensitivity.

In my opinion full sized keys are nice to have if you dont need the mini sized midi keyboard.

Its good to have real pitch bend and modulation wheels instead of joystick or pitch bend buttons.

The Nektar Impact GX49 looks best to me but dont take my word for it.

On a side note: Makes me remember I really wanted to be able to change instrument with a pad press on one drum pad controller (vestax padone) whilst drumming on the other (akai mpd218) but havent figured it out yet.

Thanks everyone. Tbh I am now leaning towards the akai mpk or the nektar. I’m not expecting much for the price/my budget atm. I supose testing them could benefit, if they are available for me to. Mostly I was curious to how they play with renoise to narrow my selection. Thanks again and if anyone has anything else to add, please do.

the program change events are important if you want to scroll through the presets in a VSTi by button presses on the controller itself, rather than by using the mouse. Novation lacks the ability to send them, not sure about akai or nektar though

There is software that acts as a MIDI proxy and will translate incoming messages to programmable outgoing messages.

I think MIDI-Ox is one.

There is software that acts as a MIDI proxy and will translate incoming messages to programmable outgoing messages.

I think MIDI-Ox is one.

I used loopMidi for xbox controller in renoise. Something like that?

I used loopMidi for xbox controller in renoise. Something like that?

I think midiLoop gives you additoanl MIDI ports/routes/device. MIDI-Ox (if I understand it) allows you to take an incoming message (say, note 50 on channel 1) and send out something different (a change control message, or multiple messages).