I have collected songs old and new into two releases on Spotify after being pestered to do so by friends.

Escapism was written, recorded and compiled about 18 months ago, but never released as an album because I didn’t have a distributor (using Distrokid now, but I don’t know if it’s any better or worse than other distributors). All these songs are also on Soundcloud. 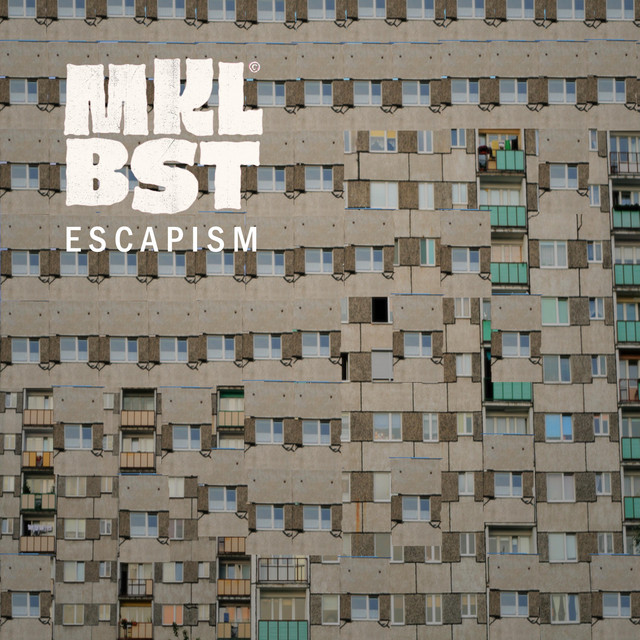 The more recent album consists of songs made during lockdown, as the title suggests. I guess these songs are on Soundcloud too, but I have made some alterations to them, for a variety of reasons. 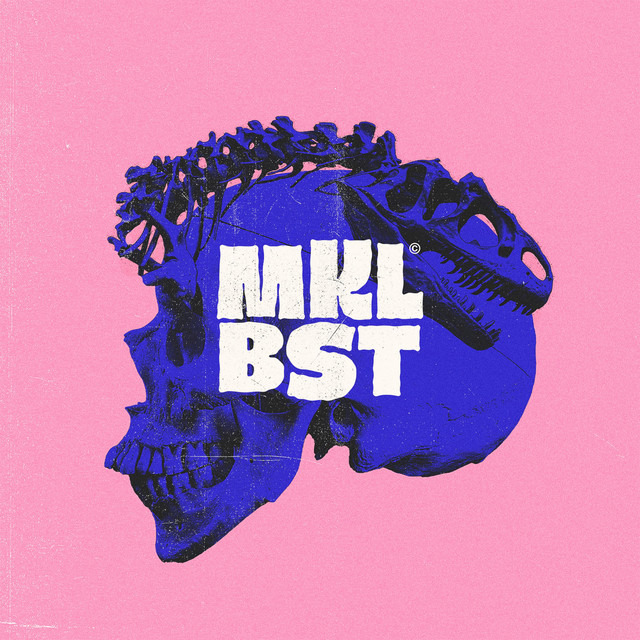