Radium Music Editor - A new Beast in the Tracker Zoo

I don’t think this has been posted yet here, so just in case:
Radium - The Music Editor 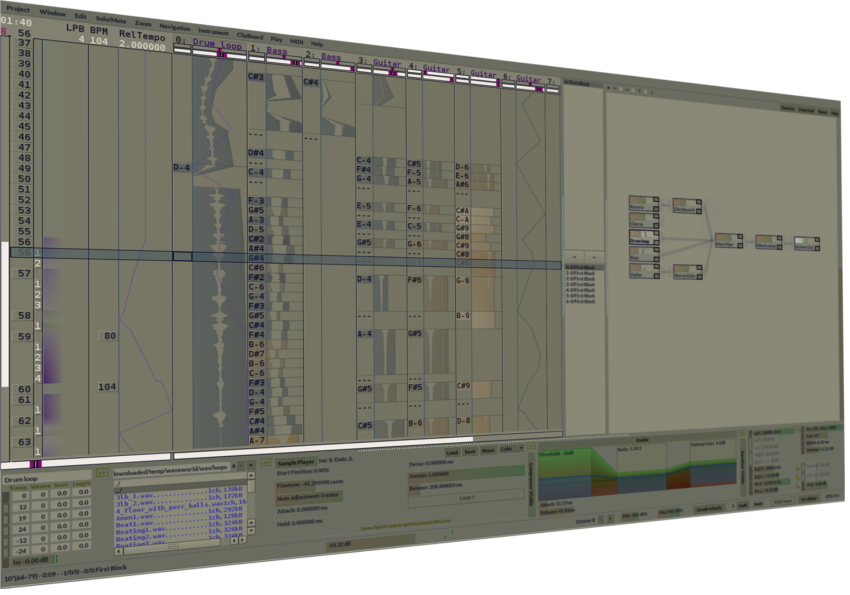 This claims to be a cross platform Qt4 tracker that uses PureData as a backend - the modular part looks rather Buzz like.
I couldn’t build it so far on x86 (2GB RAM doesn’t seems to be sufficient), but there are some demo binaries available for proprietary platforms.

Something like Aodix, some interesting features than Renoise lacks but not good usability…

I tried it at least a year ago, back then it was a non-stop crashfest, very very unstable. Really nice interface ideas though.

I remembered it being mentioned, so did the old “site:forum.renoise.com radium” search on google