I’d like to see a new feature added to renoise which is almost impossible to implement and will require an inordinate amount of developer time and resources - with a fleeting benefit to less than 6 people.

Not fussed on the actual feature, just that the specific guidelines above are adhered to.

{link to a script that achieves your end, but by a different means that I expect you will ignore.}

Always nice to hear, there’s also other good people like me. Who earnestly demand FL Studio and Ableton to be implemented in renoise. May I add this is inevitable for the renoise crew to do, as they wish to become commercially successful? And if they don’t, I suggest demanding as new feature, that they wish to!

Me wants all the #native renoise efx as VST…so that I could use them in Tunafish!

@ffx no, I’ve nothing against the culture of users giving feedback to the devs. it is just so immensly funny, that so many features get suggested while the dev crew is pretty much closed on the topic, and seems much too small team to even work out a fraction of the suggestions on these forums. Look at the history of features implemented in renoise over the versions, and then the giant mess of suggestions before that happend. It is very ironic thing, like a baker baking a loaf of bread every day, with baked people wanting to eat 100 loafs in the same time, and the baker, seems to have become very stoic because of such events…it is a bit of comedy after all, nothing personal ffx, please calm down & ruhig, brauner…

It would be pretty kewl, if they implemented Defender or Moon Patrol into the Master Scopes View. 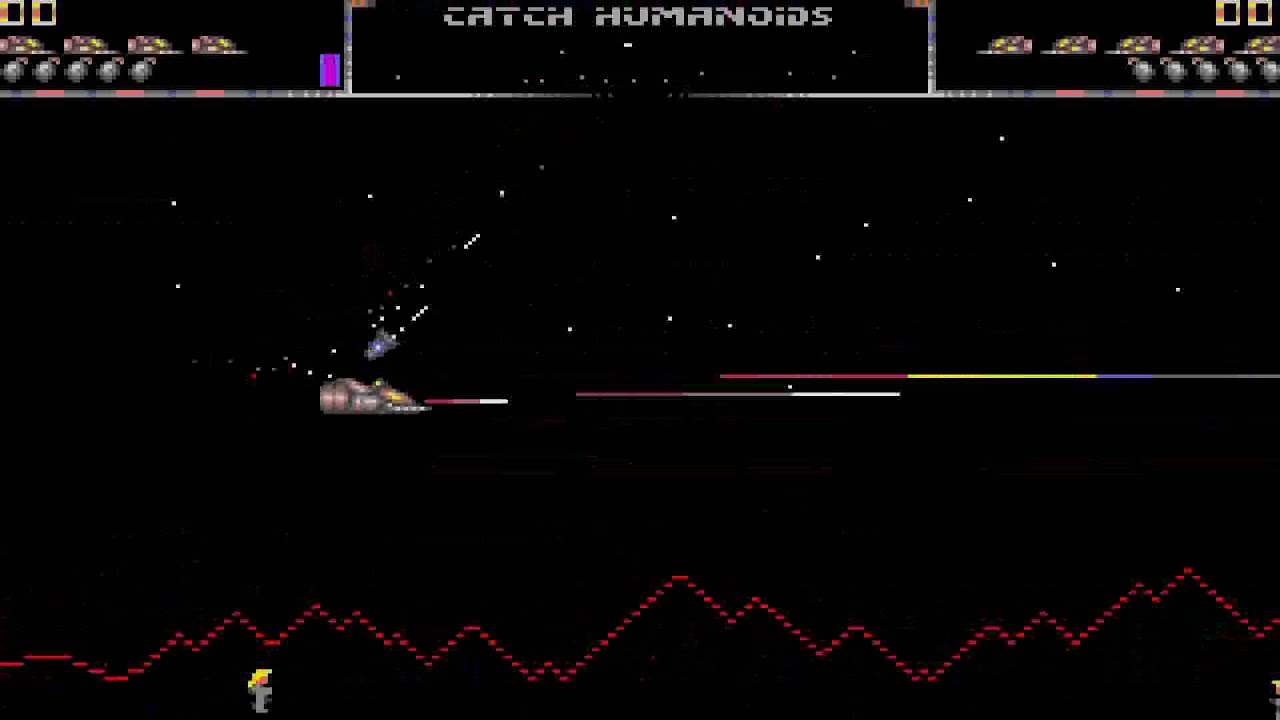 i just want Renoise in my android phone/tablet

to make music at all times

Yet what other than Ideas & Suggestions

pretend or not pretend 2B?

People arrive at the renoise website and see that it is tracker software.

Their only point of reference about trackers is their memory of early 90s trackers.

They are unable to make the connection that renoise is a modern tracker, modern software that is a tracker.

Having decided upon this they feel the need to ‘advise’ about ‘modern’ music software features from ableton and fruity-loops.

For me, there are only a few feature requests I feel I would really want :

Fix the vibrato, tremelo and autopan commands so that they cycle in time with the song ( people deny that those commands cycle out of time but they really do).

Fix the Jx and Kx panning slide commands so that they can pan in time with a song with 12tpl setting ( currently those comands only work properly with tpl8 ).

A lot people don’t understand, that they can’t compare a tracker like Renoise with a modern DAW. A DAW is a DAW. A tracker is a tracker. A tracker is much different. A tracker follows other principles as a DAW like Ableton, Cubase, Logic, etc.
Let me say today a tracker is more a toy for real tracker nerds (like me :D). They don’t understand that and think it’s also a high end DAW.
They can’t do things what they can do with modern DAW’s. They can’t do, because they don’t know, how it can be done in a tracker. A real tracker nerd can do the things he want to do in a tracker. They even can di things with a tracker which even can’t be done in a modern DAW.
In my opinion Renoise has all features which a goid tracker needs. Even more features than it really needs to be a good modern tracker…

BTW: if i want the features of a modern DAW,then i buy one. People, please read the specs and feature list of a software before you buy it, to see if it fits your needs.
If you buy a software without getting infos about it,
then it’s your fault, not the fault of the developers…

^Just Make Sure iT Suits You Well.

Yeah ok, whatever. Why even think about it. The whole thing is just braindead. So I deleted my posts, go on with the nonsense.

Yeah ok, whatever. Why even think about it. The whole thing is just braindead. So I deleted my posts, go on with the nonsense.

My feature request as an anti-Semite is for a Bobbing Head Metronome inside Renoise that goes ‘dit dit dit dit dit dit —’ and says ‘Kachaaaing!’ on the 4th downbeat with a swag face as a visual accent. Mostly for Dilla lovers(the healthy love bros…what you thinking man…?? Sheesh…)

^Just Make Sure iT Suits You Well.

i just want Renoise in my android phone/tablet

to make music at all times

You forgot iPhone and iPad too…

It would be pretty kewl, if they implemented Defender or Moon Patrol into the Master Scopes View.

Tetris works best for me, it’s also clinically proven to increase focus after only 5 min of playing. Beat that!

Other feature request: A built in YouTube video plugin so that I can watch vids within Renoise when I can’t make music anymore at least I will still think I am working in Renoise, saves me from being guilty.

Inbuilt web browser for forums postings so that I don’t have to launch Google or safari everytime I get a brainfart.FL Studio had it for years.

@encryptedmindAre you sure, you can handle the #truth

@encryptedmind the thong/underwear thing is no photoshop joke but actually for real. There is a link in the shop page, to go to spreadshirt for merchandise articles, go to the shop for europe and japan and then you can haz rotfl. Ofc it is photoshopped, but if you order on you will get the real thing…will cost you 13.99€ - and unless you’re female or trans or in drag yourself, you will just need that tracker nerd babe you’re dreaming of and that is hopefully willing to wear the thing for you. I’d go for the red logo, so much closer to the real renoise icon that I love to poke and swirl around with my mouse.