Renoise make me angry...when I want to classify my VST(I)s

You mean as a way to be able to sort plugins by function instead of just sorting by name/company name?
I’d like that feature as my VST folders are growing and getting less managable and there are lots of plugins i never use because i don’t remember what it does and i almost only use the search function, which narrows down to my favorite plugins.

I asked this some years ago: a Graphical Plugin Picker (like FL Studio has): 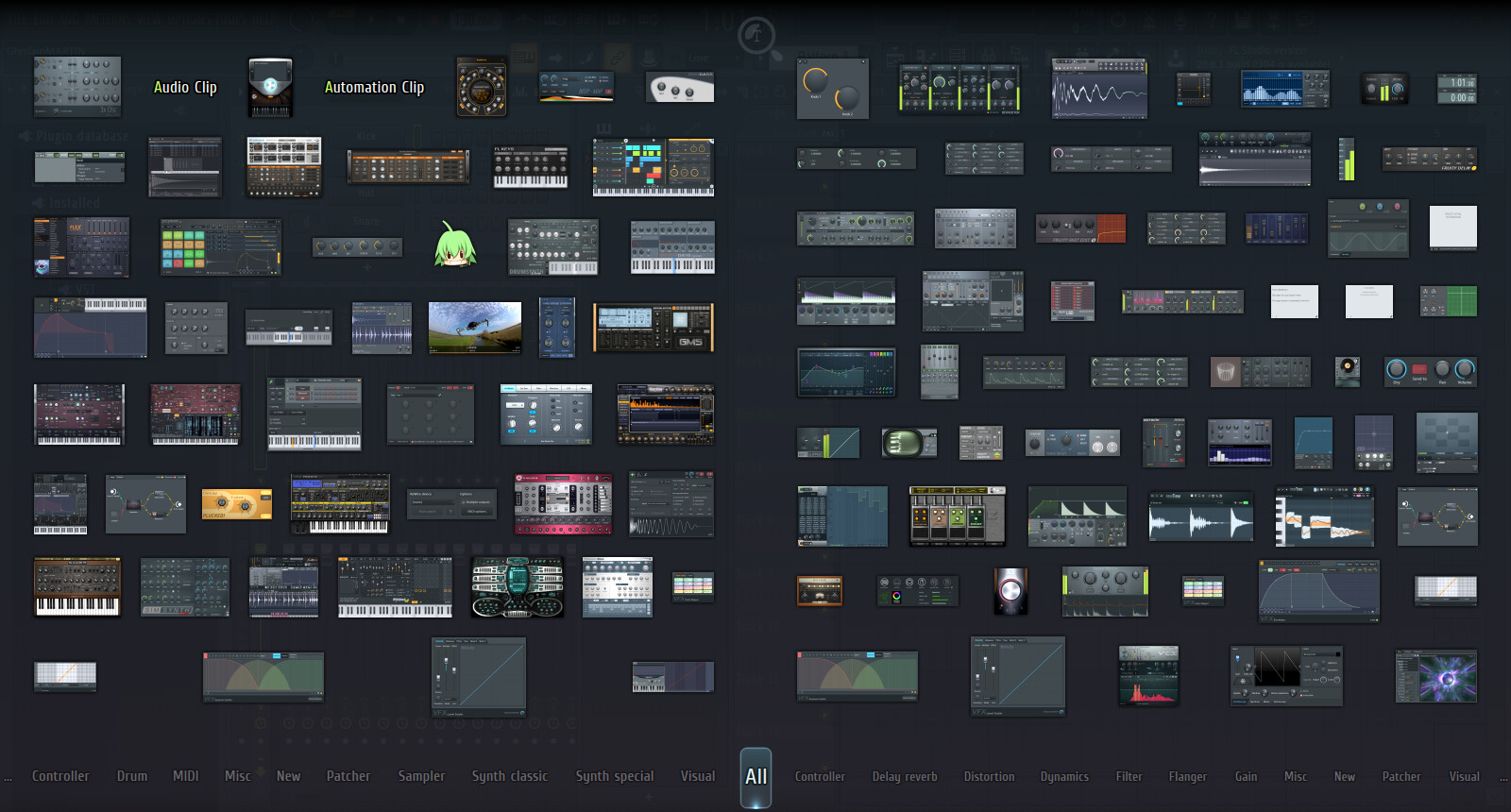 I think the group/ungroup in Renoise is a bit messy.
And favorites are not sufficient.

For example, if I ungroup TAL Vocoder and MDA Vocoder then I have 2 plugins named “Vocoder” and it’s very hard to know which is TAL and which is MDA… And now I’ve done some tests, I’m good to uninstall/reinstall Renoise because all is at the wrong place…

Renoise needs a far better way to group/ungroup plugins then to retrieve them, if possible with GUI.

Trackion has a good system to manage favorites
Very simple

I hate this too, just a simple right click → move to “specific group name” would be a simple solution.

a popup menu with configurable groups and subgroups in favorites

I made myself online plugin list with additional filters etc. It takes me 2 days of work, but I’m happy with result. We have computers, so from time to time is good idea to use them instead of waiting for someone else to do something. At least faster.

mayeb a tool creator can make a tool like that? add a request to the tool section of this forum?

I’ve just realized now that you can send a plugin directly in a subgroup with " : "

I think a will made a text file containing the structure

then i will copy - paste

I want to send a Feedback compressor to “Compressor/feedback”

compressor is the group
feedback is the subgroup

You type “Compressor:feedback” in the “Grouping” textbox

textbox? what do you mean?

not on my renoise, are you on apple ios?

What is your version of renoise?

i understand how to add vstfx to a group, but i don;t understand you’re comment:

I’ve just realized now that you can send a plugin directly in a subgroup with " : "

I think a will made a text file containing the structure

then i will copy - paste

I must go to bed😴

We will see it later 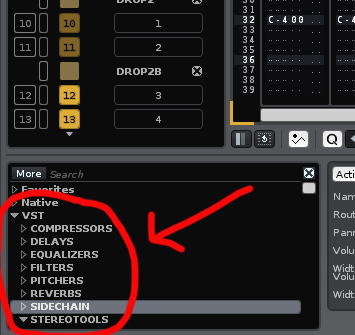 see? i’ve got things grouped… only hate the fact that i have to keep a .txt file containing my groups:

now everytime, i want to add something to a group, I’ll will have to copy the text, and put it in a group: 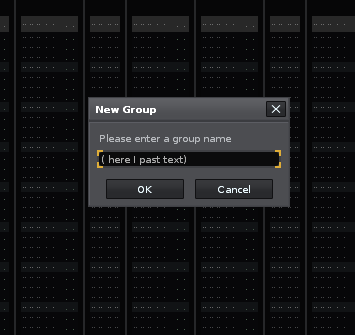 Creating a window tool that acts similarly is possible. A photo album that allows you to select a VSTi to upload. I actually built one and the code is pretty straightforward to do.

However, the problem is not building the tool, but collecting hundreds of images with the same format (image size) so that they can appear in the window. Basically the tool would read the installed VSTi, map an image and display it in a grid with upload options. It could show its name, if it is 32 or 64bit …

As I say, the bulk of the task would not be the code, but the creation of the collection of images (well done screenshots of each VSTi to be visually identified).

That is, it is necessary to have a photo album of all the most used VSTi. How do you do that? For example, 350x350 pixel 24 bit PNG images.

An important thing. For it to work, you need to know the exact name of the VSTi that Renoise uses for each plugin. The linked image must have the same name. If it does not exist, its corresponding image will not appear.

There are thousands of VSTi!!!

FL Studio displays an image panel because it controls the number of VSTi included. It is doable.

By default, FL only shows its own plugins in the picker, but it is possible to make a screenshot from the GUI of any other VST/VSTi, then to add a kind of shortcut to a group (existing ones or new ones). All that is possible to manage with Drag&Drop inside FL or with the Windows Explorer if you know what you are doing. Groups are folders. Shortcuts are files. Then I suppose a VST/VSTi can be classify in several groups. Of course, you have to make one screenshot per plugin, and classify them, but then the plugin picker is very powerful, showing your plugins in your groups if needed. And the picker managed itself the size of the thumbnails, respecting the ratio of original image. All that would be cool in Renoise, even if I know it is not a small dev.