Who is/was into the demoscene?

Hi!
I wanted to make this poll because Renoise is a tracker, and trackers have a big history in demoscene.

So, about you, Renoisers, who was into the demoscene, or still into it?
Don’t hesitate to share was you do, or have done!

Are you, or have you been, into the demoscene?

You don’t know was is demoscene about? not a problem ^^
https://en.wikipedia.org/wiki/Demoscene

About me, yep I was into the demoscene around 97’-99’.
My nickname was Xenon (inspiration from the famous game…), I when into a few demoparties in France and Belgium .

Well, here is my best ranking contribution on the scene, I made most of this soundtrack (but not the drummer part at the end): 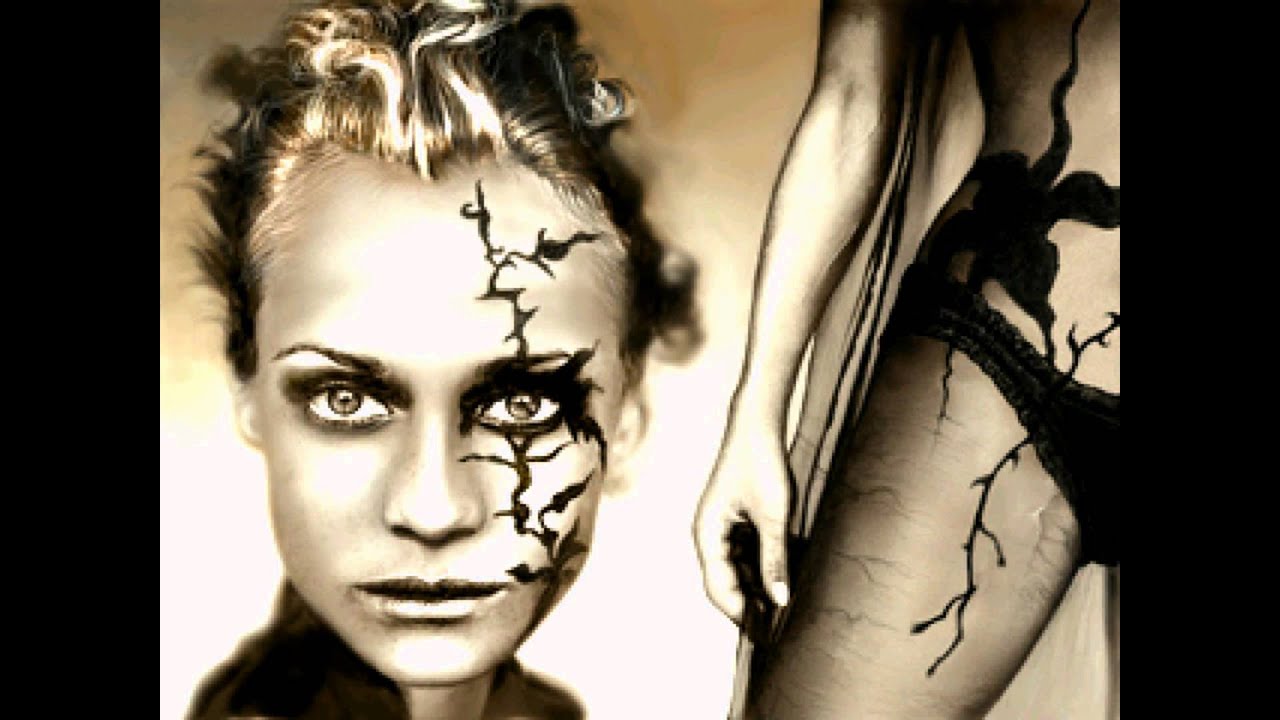 (hey someone uploaded this on youtube thanks!)
Soundtrack made with Impulse tracker.

This demo ranked 2nd at the Volcanic Party 1999, I find it’s really more stark to view this again today, it’s so pixelated!

I’m no more into the demoscene, but that was a good experience and influenced me a lot in music, still today!

I have never been in demoscene BUT I secretly follow demoscene since the Atari ST vs Amiga 500 era! I voted for tons of intros / demos / cracktros on Pouet.NET and I still follow events like Revision demoparty. I listened hundreds (or thousands) of chiptunes and ran dozens or hundreds of demos on Atari then on PC. So no, not in demoscene, but a true lover for sure!

Me too back in the late 80s and early 90s, that was great fun. I still attend demo parties occasionally as some friends are still into it. Can highly recommend it if you love being creative.

been attending about a dozen of parties during the mid 90ies until early 10’s. (mostly the german ones: mekka/symposium/breakpoint/evoke)
had more focus on the trackerscene (which died with the decaying popularity of ft2 / it) than the actual demoscene.

have had only very few appearances in demos: 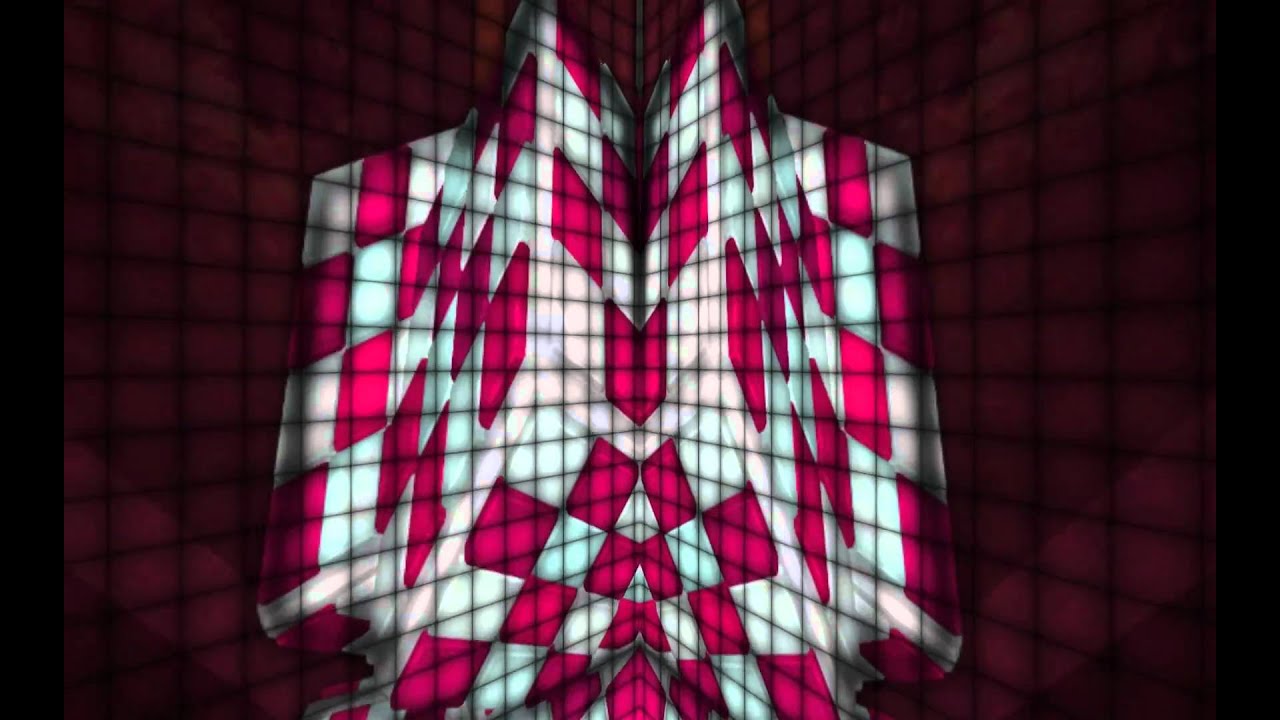 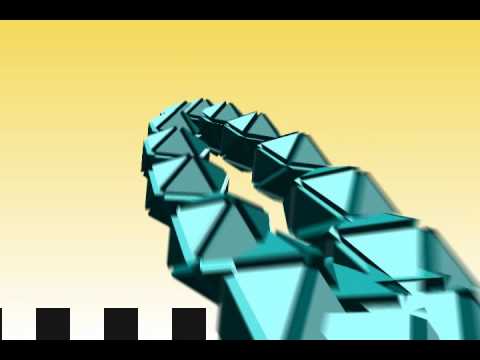 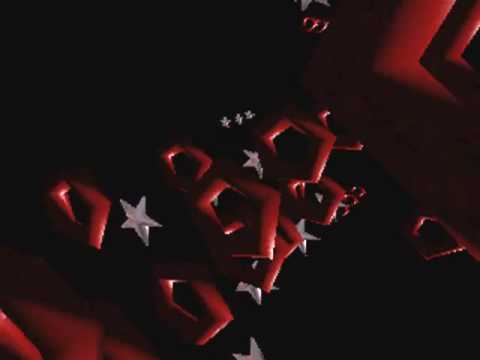 I dabbled in some Atari ST coding back in the day. 89-92 or so. Swapping discs by post and occasionally by dial up BBS. There was no Internet as such. Boy does that make me feel old.

Didn’t write/program any music, though I did write a NoiseTracker MOD player for STE.

Well, I was and in some way I’m still in even if not visiting parties anymore.
https://demozoo.org/sceners/1532/
Some of productions I don’t even recognize - I’m feeling old.
I’m no longer making any ProTracker stuff (it’s real pain), but after years of musical break, I feel like creating again - this time using Renoise (for some years).
Greetings to everyone.

If you don’t want to feel old,look at the future

but present and future is by far more important

For being sucessful,I will have no choice

My handle in the scene is XNI and i am a member of RNO (Amiga) and Darklite (various platforms).
I have been doing music and graphics (2D/3D) for small demos and musicdisks and occassionally visited parties like Evoke and Breakpoint/Revision. 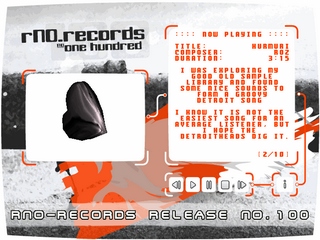 Early 90s demos on the C64 got me interested in the demoscene in the first place.
Once in a while I still contribute something on request.