Designed to take drudgery out of layering drums or other samples.

Best place to start is with an empty instrument slot. Press Wav button on the leftmost slot and drag a sample into the sampler. You can now tweak with the other controls and navigate around the sampler. Repeat for slots 2 and 3.

Should be fairly self explanatory if you are familiar with the sampler functions.

I have pinned down the bug that causes renoise to crash with this tool. As it’s a fatal crash with no song backups created, I’m temporarily removing the tool.

As the bug got fixed in renoise for floating modulation windows, I’m restoring the download for this. However use with care and do report any probs if you run into them. I’m just getting round to using/ testing this again myself. 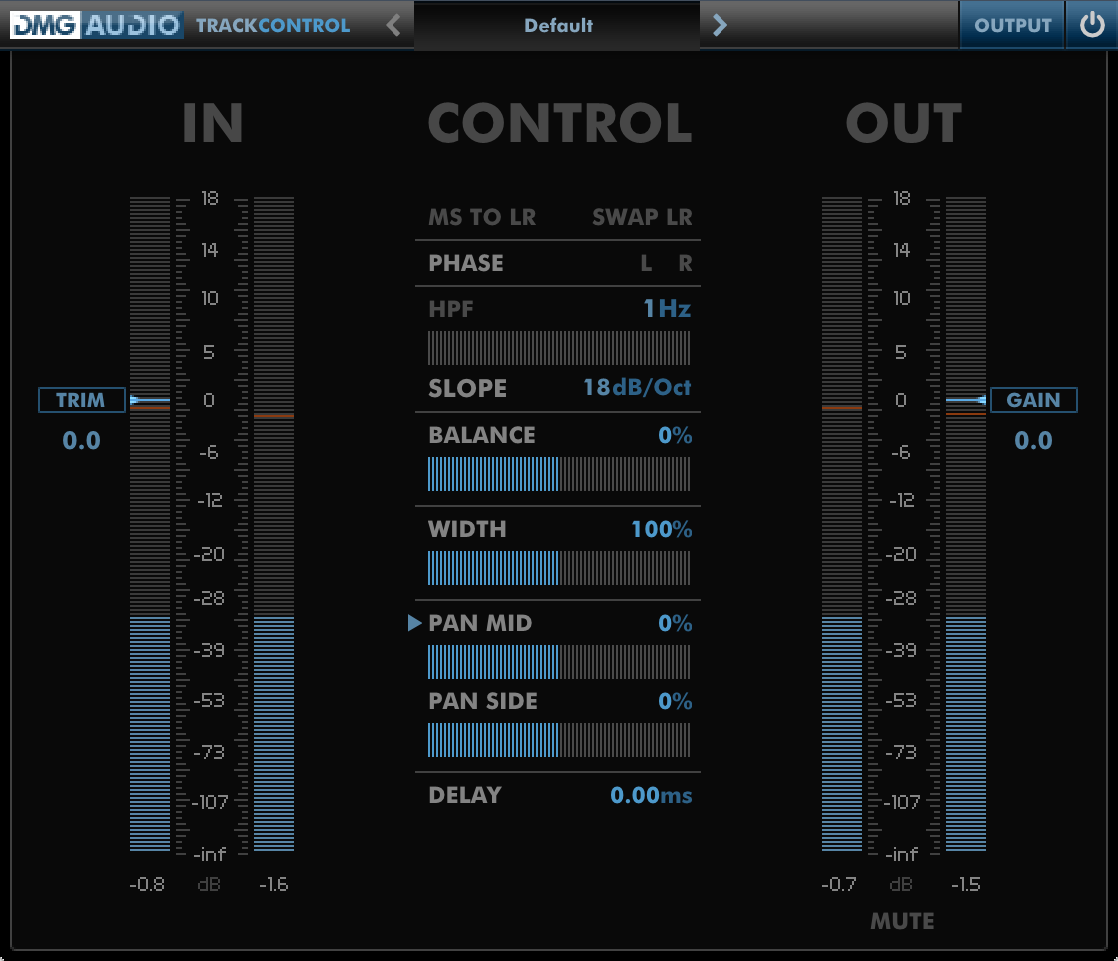 Updated a shortcut in another tool that might be helpful along side Drum Layers. It now includes closing of plugins opened in the instrument device lanes:

Something I was considering adding a slider for but not sure yet, so I’ll leave it as a tip here:

If you want to add subtle velocity to pitch modulation (particularly useful on shakers/ closed hats), use the Pitch Velocity Tracking device with following settings:

Scale: On
and set to Unipolar
Max pulled down to a fairly low value to get a natural sound, adjust to style etc.